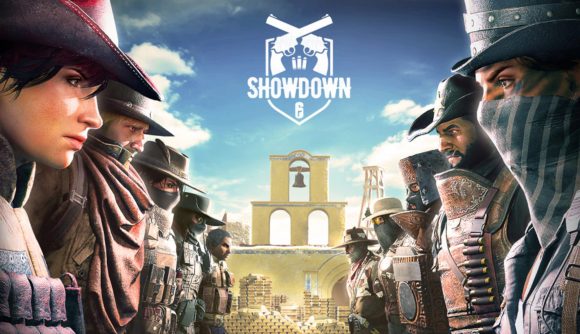 Rainbow Six Siege – sorry, Tom Clancy's Rainbow Six Siege: A Ubisoft Original, as the official logos now call it – has entered Y6S3 with Crystal Guard, and starting today, you're getting another reason to keep playing. The Wild West-themed Showdown event is returning for a limited time, so grab your six-guns and get ready for a shootout.

Just like it was previously, this is a 3v3 limited time mode where a group of defenders – the 'Law', allowing you to play as Maverick, Ash, Twitch, Capitao, and Glaz – hold the line against some criminal attackers – the 'Graveltop Gang', made up of Alibi, Kaid, Caveira, Maestro, and Rook. You'll do battle on the unique Fort Truth map with a limited HUD, only equipped with the BOSG 12.2 or LFP586.

The event runs from September 21 through September 28, when it'll ride off into the sunset once again. The Showdown Collection also returns for the duration, offering 31 cosmetics made up of both old and new items.

Check out a trailer for the event below. 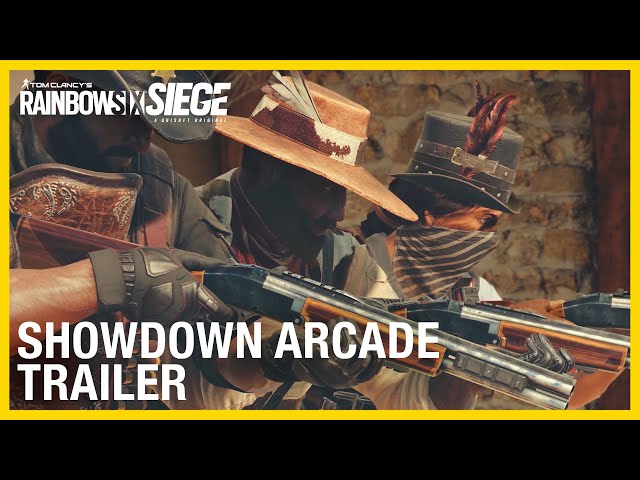 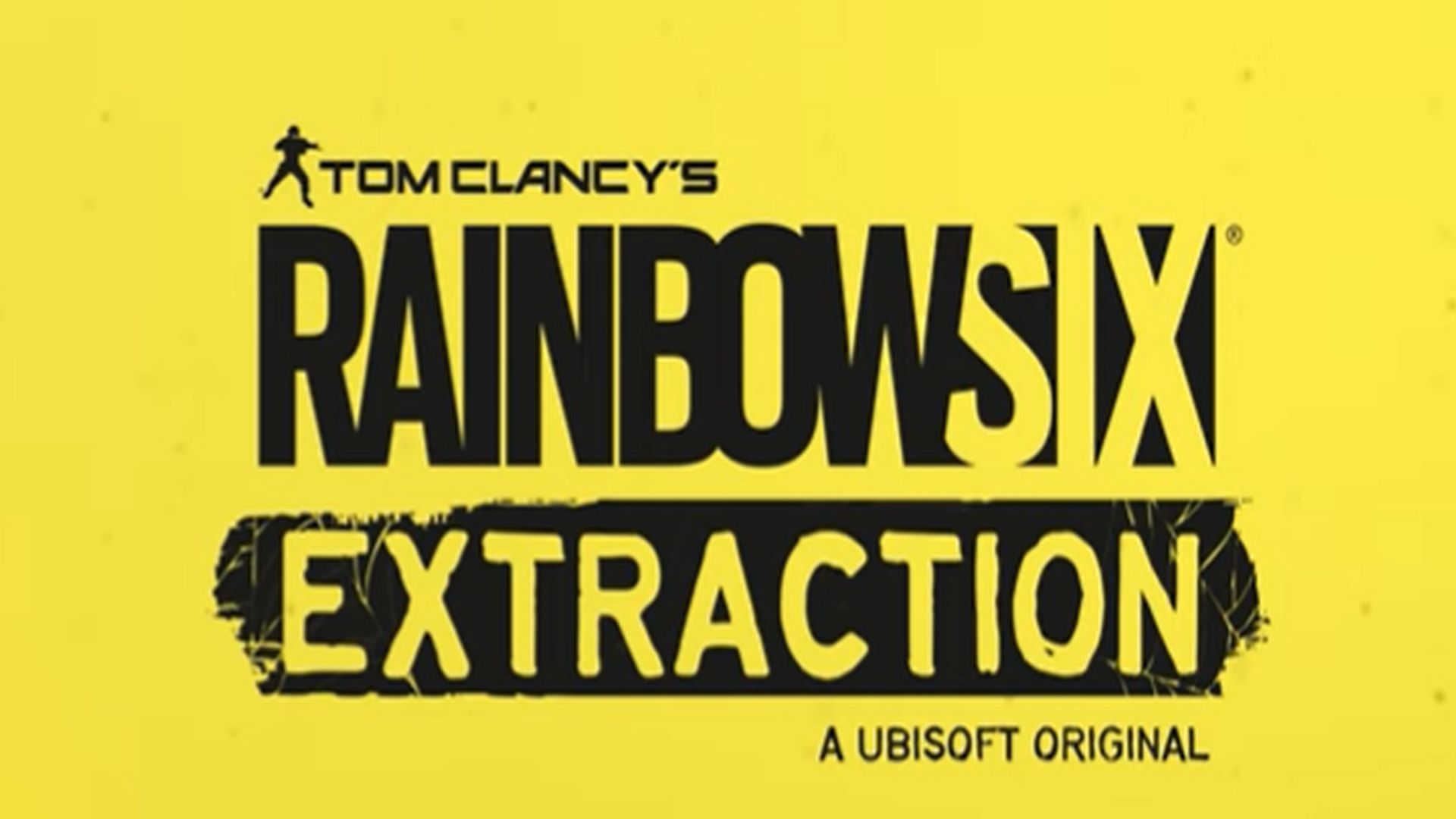 For more Western games or more FPS games, you can follow those links.