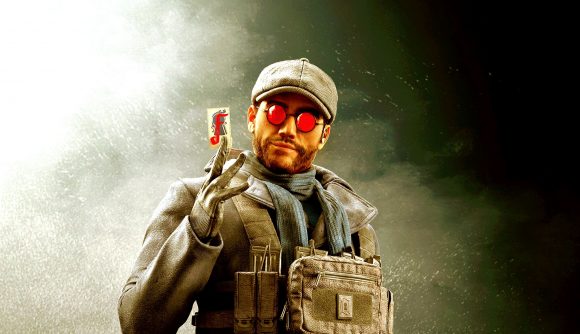 Hopping into the Rainbow Six Siege test server lets you play new content early, but that’s pretty much the only benefit – and even then, it only really matters shortly before the launch of a new season. Ubisoft says that participation in the test server is good, but it could be better, and to that end, the team has been looking at the sort of rewards prospective test server players have been asking about for ages.

We have had some test server rewards in the past with weapon charms, which Hallé says have had “a bit” of an effect encouraging players to jump in.

Hallé also tells us that a Blackbeard rework might be in the cards. He’s already getting some nerfs in the Year 6 Season 1 update. 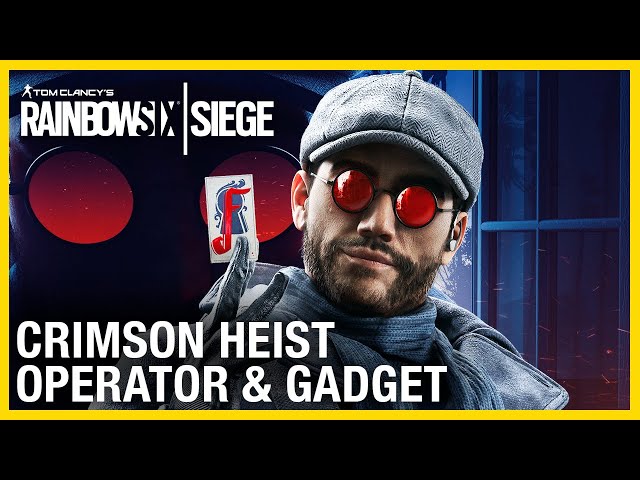 The Rainbow Six Siege: Crimson Heist release date lands in March. You can follow that link for plenty more info on what to expect.