It’s fair to say that PC gamers are rather fond of Steam at this stage. Once the thing you tolerated to get at Half-Life 2, most of us now consider the platform a de facto study shelf for our collections – a place to mentally stroke the spines of our favourite games before pulling one out for closer inspection.

Looking to make better use of your Steam account? These are the very best PC games you can play today.

Does that fondness eventually tip over into a realm beyond monetary sense? It would seem so. If the prices on key resale site G2A are anything to go by, lots of us will pay over the odds simply to have a new game sit in our Steam libraries rather than elsewhere. 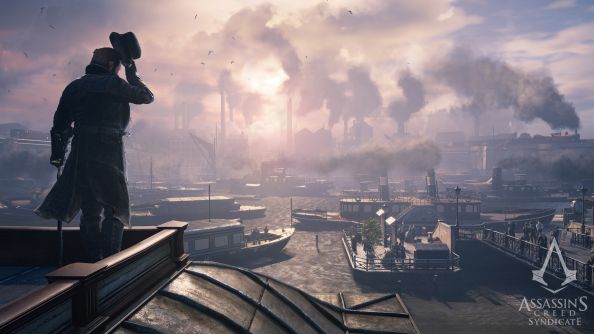 We’ve compared G2A’s ‘selected’ offers, at the time of writing, for a number of recent Ubisoft games. They’re useful cases-in-point, because there are plenty of second-hand keys flying about for each of them, and not all of those codes are redeemable on Steam – a good chunk are Uplay-only.

So: notice any trends here?

Looking at the big-hitters Ubi have released in the last year and a half, it appears that we’ll often pay a sizeable chunk extra for Steam privileges. That’s particularly apparent in the newer games: in Siege’s case, competitive sellers are expecting buyers will cough up more than £14 on top of the Uplay price.

“Ah,” I can hear you thinking. “But that’s because lots of people don’t particularly want Uplay and resent having to use it”. Thing is, nobody manages to avoid Uplay, whichever version they buy.

Here’s what happens when you click to play Assassin’s Creed Syndicate, let’s say, in your Steam library: Steam opens Uplay, and Uplay boots up the game. You’re actually adding a few extra seconds’ load time by getting a Ubi game on Steam. On a bad day, that can mean waiting for a Steam update to conclude before selecting the game, and then waiting a further 20 minutes or so for Uplay to run through its own patching process. 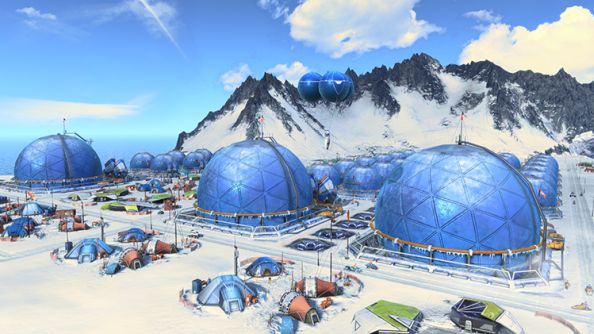 It’s actually far more efficient to buy Watch Dogs, Rainbow Six or whatevs directly from Uplay and create a shortcut through Steam; that way you can link up the .exe directly and save yourself a step. But then you wouldn’t get the Steam perks: the game name and hour count in the list; the multiplayer functionality; the knowledge that all of your friends can see you playing.

Perhaps on the first sale, you could put it down to ignorance – players not realising they’ll have to put up with Uplay even if they purchase a Steam key. But after that? It seems we’re so particular about having everything in one place that we’ll stomach an extra stage every time we start up a Ubi game. Does that sound like you?