Want to know more about the newest Rainbow Six Siege operator – Thunderbird? Operation North Star is just around the corner, and with it brings some rather big changes. The most important change with every new update is every new operator joining the roster for both the attackers and defenders, and this update is no exception.

Mina ‘Thunderbird’ Sky is the newest defender and her ability is a cross between Jäger’s ADS and Doc’s Stim Shot, in that it’s a deployable healing station that fires healing darts at any player wandering close to it. It’s a bit early to tell just how powerful this will be in the meta, but there are certainly early signs that she could overtake Doc as the best defender healer in the game.

You can see for yourself once the test servers go live on May 25, and the Rainbow Six Siege North Star release date is not far off, but for now here is everything you need to know about Rainbow Six Siege’s new operator, from Thunderbird’s loadout options, her stats, and all the quirks about the Kona Station. 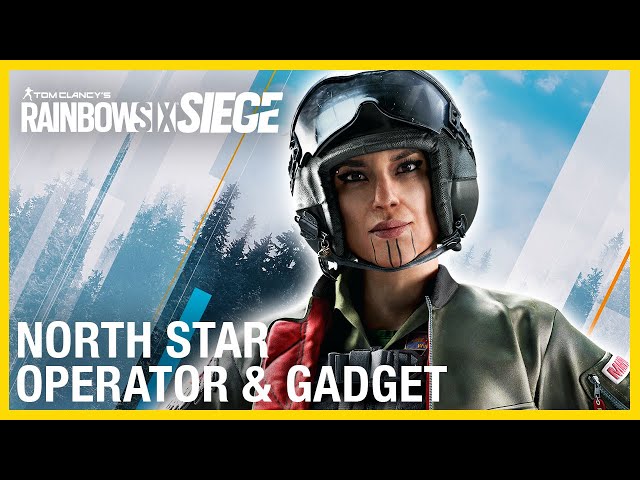 Thunderbird has a choice between two different primary weapons. She has access to the Spear .308 assault rifle with NATO sights, and the SPAS 15 shotgun. She also has two sidearm choices, namely the Q929 pistol or the Bearing 9 machine pistol.

Your best bet with the loadout is to go with the Spear .308 AR which, despite its rather low fire rate, does an impressive amount of damage per shot. For sidearms, you should go with the Bearing 9. It has one of the best time-to-kills in the game right now and it’s also getting a buff to its recoil this season.

Thunderbird’s choice of gadgets are between the Impact Grenades or the Nitro Cell. These are both explosive gadgets that you should probably discuss with your team to see which one would benefit you all the most. 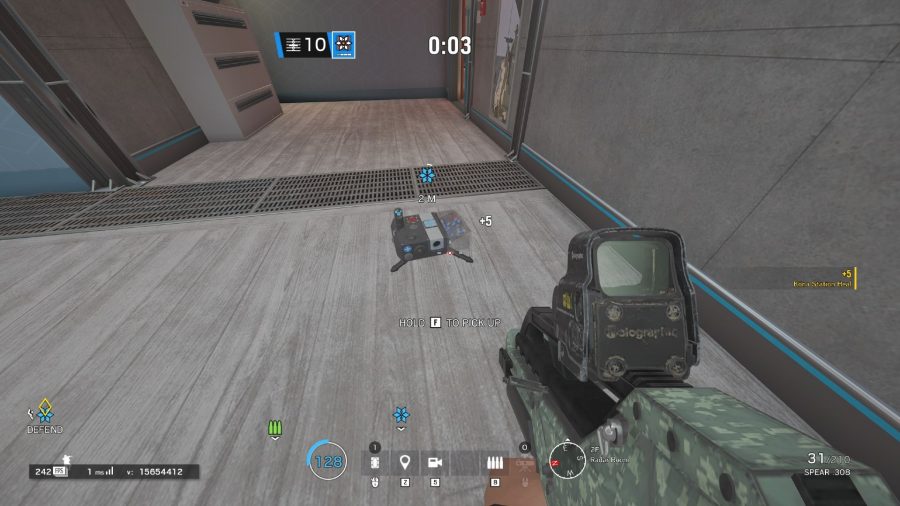 Thunderbird’s skill is relatively similar to Doc’s stim-pistol, in that it can heal by shooting a small burst to anyone close by. The Kona Station is a deployable medikit that can be placed on the floor, and passing its range will heal the affected player for 30 health points. It does have a few quirks that you should probably know before using her in matches:

And that’s everything we know about Thunderbird in Rainbow Six Siege. She looks to be a rather powerful defender thanks to the healing factor of the deployable healing station. If used in conjunction with other key defenders, she could make an attacking team’s efforts to complete their objective immensely more difficult. Perhaps she will make it into the upper echelons of the best Rainbow Six Siege operators? Time will tell.