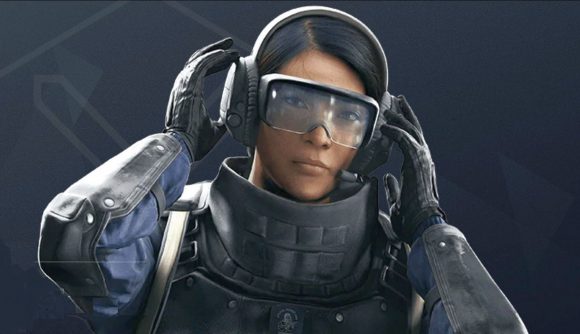 There are a handful of different game modes to try out in Rainbow Six Siege, some of which can be handy in helping you get to grips with the FPS game’s often challenging combat as a newbie. One point that various members of the Siege community have raised over time, however, is the absence of a dedicated training mode – but there’s good news on that front. Ubisoft Montréal says a training mode is on the way to the game, at some point.

In an interview with the studio ahead of the impending Rainbow Six Siege Shadow Legacy release date, we asked about whether there were any plans to bring a training mode to Siege, particularly given the multiplayer game’s pro community has been pretty vocal about wanting some form of either this or a firing range.

“Those are features that we’ve had in mind for a very long time,” game designer Emilien Lomet tells us. “So, yes, you can expect elements like that to make their way into the game eventually.”

However, it seems the studio doesn’t have an exact timeframe pinned down for the training mode’s implementation just yet, with Lomet explaining: “I don’t have a specific timeline at the moment”.

Prominent members of the Siege community have been discussing the possibility of a training mode for some time, with Rainbow Six commentator Parker Mackay posting an “R6 wish list continued” on Twitter back in 2018, which included: “Firing range for aim training”. Additionally, pro player Pengu mentioned the absence of a training mode in May and June this year.

The good news is, for Siege fans keen to work on their technique with some kind of training mode or features, it’s now confirmed some form of this is on the horizon. How much longer we’ll have to wait to see it hit the live game, we’ll just have to wait and see.

On the way soon, though, are some changes to which Ops get Rainbow Six Siege hard breach charge gadgets, some Shadow Legacy secret changes, and of course, Splinter Cell’s own Sam Fisher, who joins the roster in the coming season.