Ubisoft Club, along with Uplay, is turning into Ubisoft Connect, and that’s going to mean a handful of changes for some Ubisoft games as they transition to the new rewards scheme. Some games are moving their challenges to the new system, and while the transition is underway, you won’t be able to access your Ubisoft rewards in three of the company’s titles.

From October 21 until October 27, rewards will be unavailable in Assassin’s Creed Odyssey, Rainbow Six Siege, and Steep. Once the maintenance period ends, For Honor, Ghost Recon Breakpoint, Hyper Scape, The Division 2, and Steep will all be in the new rewards programme with the new challenge system, while Odyssey and Siege will get those challenges “after a future update”, Ubisoft says.

For now, Siege – along with Hyper Scape, Steep, and The Division 2 – is getting new limited-time challenges, separate from the broader core challenge set, and For Honor will follow with a future update. Older, unsupported games will lose their challenges, but will have all their rewards unlocked for free once the Ubisoft Connect transition is complete.

Ubisoft Connect is the new label that’ll cover all of the publisher’s cross-game services, including the PC Uplay client. That transition will finalise alongside the Watch Dogs Legion release date. 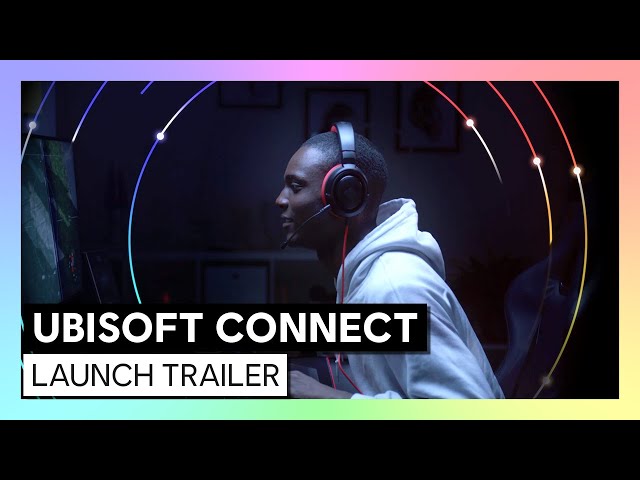 The big benefit is of Ubisoft Connect is going to be its more robust cross-platform services, which should make cross-play and cross-progression in Ubisoft games far more common going forward.