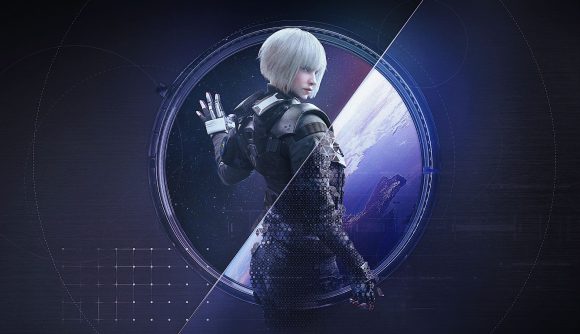 Here we are, Rainbow Six Siege fans. It’s March 10, which means the Rainbow Six Siege Void Edge release date has finally landed. Ahead of its arrival in-game later today, Ubisoft has released the patch notes detailing the various tweaks, tinkerings, and fixes it’ll be rolling out along with the new operation – read on to see what’s in store.

One of the best Rainbow Six Siege Operators is getting a slight nerf in the new update. Defending Op Elzbieta ‘Ela’ Bosak, who joined the roster as one of the Operation Blood Orchid Operators in 2017 now has changes to her reduced recoil, which has been adjusted so it now only applies to the first 11 bullets she fires. There are also a couple of other changes to her weapon recoil which should balance her out following her buffs in the Year 4 Season 4.3 patch.

In addition, there’s a raft of bug fixes addressing hiccups throughout the FPS game’s operator roster, gameplay, level design, and user experience, too. Plus, it looks like that Clash shield exploit has now been fixed. Nice.

Read on to see the latest Rainbow Six Siege patch notes in full, with a new addendum posted today (via Ubisoft).

Ubsoft says: “Situations and Tutorials can now be found in the new Learning Area section.

The Learning Area is a new section that groups all learning-focused content in one place for easier navigation and better accessibility. We’ve also added new Learning Tips for beginners in the Learning Area to help new players ease more quickly into the Rainbow Six Siege experience. These tips will rotate automatically but players can scroll through the tips themselves as well.”

That’s all we’ve got for the R6S patch notes today. Be sure to check out our guide to Rainbow Six Siege Year 5, as well as the Rainbow Six Siege Road to S.I. Battle Pass if If you’re a fan of Ubisoft’s shooter.

Also be sure to note the Rainbow Six Siege Void Edge release time for your platform and get ready for the next op later today.