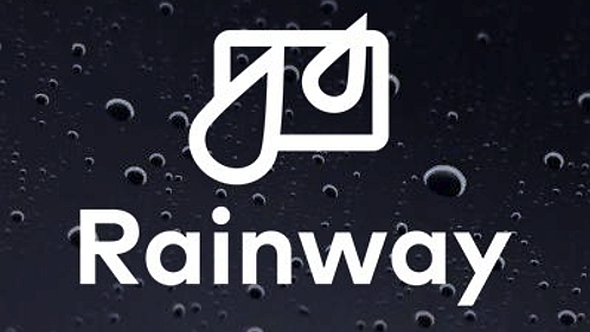 An app is in development which claims to enable streaming of PC games to practically any device provided it has a web browser. This includes tablets, smartphones, consoles such as the Nintendo Switch, and machines running non-Windows operating systems. A beta is scheduled for May 5.

Are we really about to play any of the best games on PC, anytime, anywhere, on anything, for free?

In that announcement, Sampson makes a lot of big – but very exciting – promises. He says “our newly developed software techniques allow games to be transmitted from your computer to another device in super-high quality, and with practically no lag.”

Rainway will be available on any device with a web browser – “you’ll simply visit play.rainway.io, log in, and kick back with your favorite games,” writes Sampson. That said, “native apps for Android, iOS, Nintendo Switch, Xbox, and other platforms are being developed to provide an even more seamless experience.”

Any modern PC will be compatible, and you don’t need to buy or download anything. Rainway “will be available free of charge for life.”

Sampson claims Rainway uses very few system resources, allowing you to “play your games from the comfort of anywhere, anytime, on anything.”

That’s onehellof an offer. The next thing you’ll want to know is when you can try it out, and the good news keeps coming as we’re within two weeks of the beta, which is scheduled for May 5. Head here to register.

In the meantime… damn. Reaction on Reddit and NeoGAF is excited to the point of incredulity, with sentiments like ‘huge’and ‘game-changing’butting heads with qualifiers like ‘if true’ a lot. But with the beta due in under two weeks, at least we’ll know soon if it’s too good to be believed.