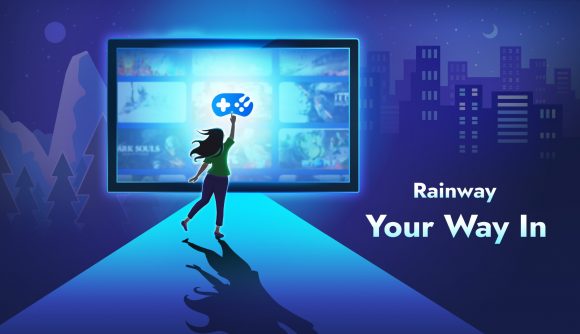 You might have recently seen Rainway’s streaming app featured on everyone’s favourite tech YouTuber’s channel, LinusTechTips. This app is everything the PC gamer could want, giving you the option to stream your own games directly from your own gaming PC to pretty much any of your own devices. No third-party game library, and no rented rig that forms part of some gigantic server room somewhere – it’s all yours, and it’s free, too.

Now, Rainway has launched its app for Android TV, with Apple TV and Amazon Fire TV soon to follow. Simply download and install the app, pair it with your PC, and it should detect all games currently installed on your rig. If it doesn’t spot one, simply add it as a non-Steam game to your Steam library, hit refresh on the app, and it should pick it up.

From there, you can launch your favourite games on your TV, streamed directly from your gaming rig. Providing you have a snappy internet connection (and with ample streaming quality settings in the app to match your own connection), “Rainway allows players to take their entire PC library with them wherever they go, even on vacation, on work travel, or even just out in the backyard during some good ol’ fashioned social distancing.” The TV app adds yet another streaming possibility into the mix.

Rainway CEO Andrew Sampson says, “Thanks to the monumental effort of the Rainway team, we are ecstatic to announce that the Rainway for TV app is launching on Android TV followed by Apple TV and Fire TV,” and, “This milestone holds true to our vision of breaking down barriers preventing gamers from playing games they own in the way they want to play them. With this launch, Rainway is now available in every room of your house and on the go.” 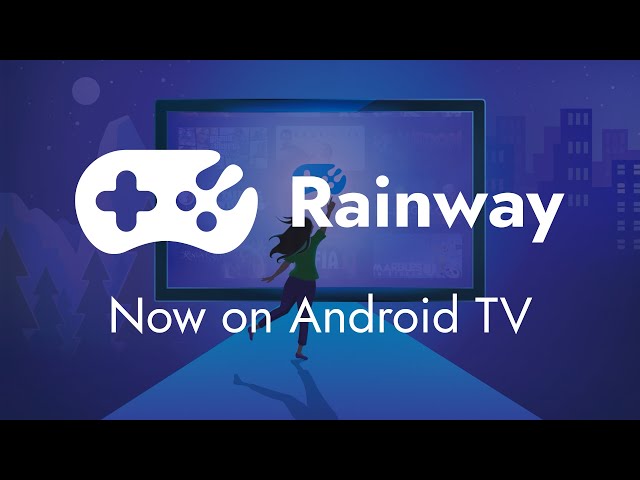 So, if you have a decent gaming rig and internet connection, with the Rainway app you can play your PC games from your TV in the living room, then stroll out into the garden and play on your iPad, and even play from the back seat of a car providing your mobile data is up to the task!

The app’s cross-compatibility is definitely one of its best selling points. You can access the app on your phone, tablet, and now on your TV, or you can play from the browser on your laptop, essentially freeing your gaming PC from its ‘impractical to move around’ shackles. Combine this with the fact that it offers game streaming unrivalled in its lack of reliance on third-party servers, gaming rigs, and game libraries (as is the case with Google Stadia and Nvidia GeForce Now), and you have a genuinely fantastic streaming option for anyone with a capable gaming rig. 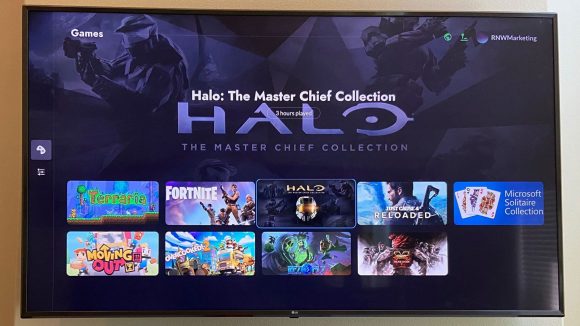 The launch of Rainway on Android TV, and soon Apple TV and Amazon Fire TV, is promising for anyone that calls themselves a PC gamer, not only those that are into streaming. Its ease of use and wide range of supported devices, not to mention that it’s completely free, gives any PC gamer a great tool for their metaphorical utility belt.