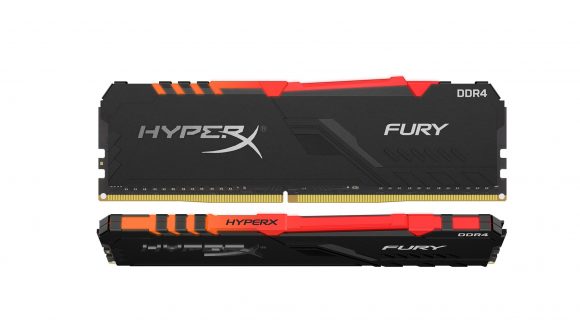 The asking price of the best gaming RAM has already increased by 10% from January until the end of March, and just like GPUs, it’s expected to get a whole lot worse throughout the year. While gaming hardware is better than it’s ever been, 2021’s really not looking like the optimal year to put together the best gaming PC, as stock shortages run rampant, and now intelligence provider Trendforce predicts that DRAM is about to get even more expensive as supplies run dry.

Trendforce says DRAM memory prices are rising in all sectors and will continue to climb between 18% and 23% in the second quarter, whether that’s server memory, VRAM for the best graphics card, or DDR3 and DDR4 RAM. For PC memory in particular, it expects a quarter-on-quarter rise of somewhere between 23% and 28%.

This price hike is a result of unprecedented demand, with PC manufacturers increasing production as people continue to work from home – especially when it comes to laptops, where the report predicts manufacturers will increase production by 7.9% quarter-on-quarter in 2021.

While the infamous GPU shortage could be behind us soon with the possibility of stock improving next year, it looks like PC RAM could be the next component to take its place, as it takes years to build supplies back up. This news could affect the availability of DDR5 RAM upon its release later this year, too.