Think about your fondest gaming memory. There’s a chance the game that provided it was an object of desire for months prior, a hotly anticipated title whose every PR beat you pored over in the games press.

For some titles you might actually have heard about, check out the best PC games.

More likely, however, it was something sweet and unexpected – a bolt from the blue for which you weren’t quite prepared, and all the more potent for it. But where can one find such an experience in 2016?

It’s an oft-observed byproduct of the modern hype cycle that games suffer at the hands of the expectations they generate. Flashy teasers, trailers and early previews build to a fever pitch that peaks before a game has launched, giving it the unenviable task at release of matching up to a version of itself that exists only inside players’ heads.

Excellence is therefore greeted with little more than an approving nod; any whiff of it having under-delivered hits harder, provokes a stronger reaction, and sticks in the mind longer. 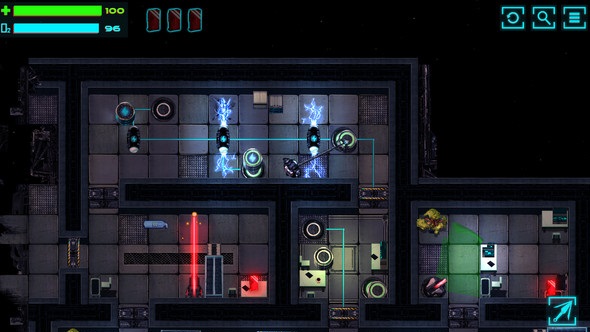 The idea of a pleasant surprise in gaming is rapidly becoming a thing of the past, then. When was the last time you bought a game you knew absolutely nothing about? Steam makes it almost impossible, emblazoning each game page with a Metacritic rating and all manner of trailers and media pull-quotes.

If that’s not enough to get a crystal clear picture of what you’re buying, there’s no doubt a full playthrough just a few clicks away on YouTube. In some cases, the game might even be available on Early Access – just so you can well and truly exhaust your interest in it before development is even completed.

This is no treatise against people being given the information necessary to make informed purchases. It’s a preferable model that people going in uninformed and spending good money on rubbish. However, without getting too Old Man Yells at Cloud about this, over the years I’ve bought some of the best (and, admittedly, worst) games I’ve ever played purely based on their box art. To think this kind of discovery is dying saddens me a little.

I hadn’t considered this all so deeply when I first started buying random Steam keys, but I guess the above is why it so quickly appealed to me. I started out with a selection of 10 random keys from Polish key-selling site G2A.com, the going rate of which is around £2.00 – a bargain 20p per game. 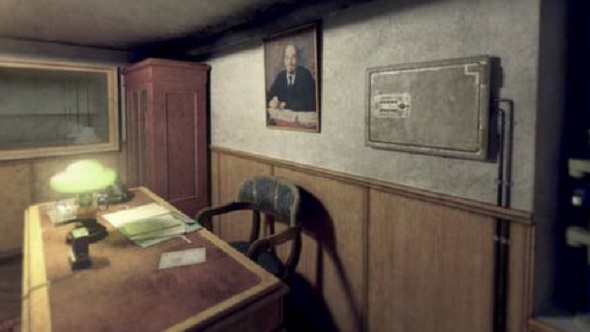 But like most cheap things, there’s a dark side. Keys are often ill-gotten, with resellers posing as journalists or YouTubers to con developers. Bulk-buying cut-price indie game bundles is another way resellers can harm devs, driving down a game’s value long after its inclusion in the promotion.

Knowing this, there’s obviously some guilt involved in taking part. However, I take some comfort in the fact that the games included are invariably those whose stock among the PC gaming public is already pretty low. In fact, none of the games I’ve got through these bundles are titles I’d even heard of previously – let alone considered buying.

But that’s the joy of the system. Ctrl-C and Ctrl-V-ing your codes into Steam becomes an exciting process of unwrapping, each title an unknown quantity but maybe, just maybe, this one’s secretly the best game ever. In this digital age, it’s the closest analogue I’ve found to flicking through the racks in a second-hand game shop.

So what do you get for your money? Well, before anything else, you get the titles. Mine included Space Scaven, Zenodyne R, and Cubium Dreams – each one a tantalising title of endless potential, worth every one of those twenty pennies before I’d even booted it up. And you can only imagine the excitement when I saw one of my codes was for a game called 1953: KGB Unleashed. Imagine those crazy cats at the KGB, without a leash! It simply beggars belief. 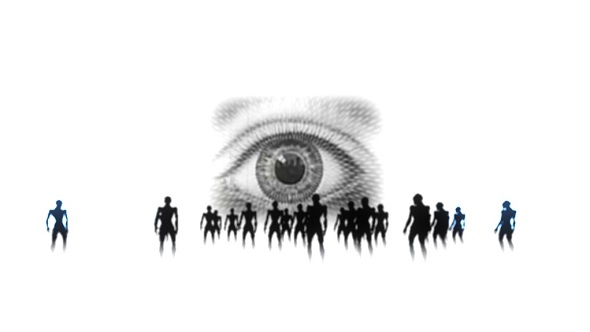 The point is, this is where the true value in these bundles lies. There’s something pure and wonderful about it, something reminiscent of sitting in the back of your Dad’s car clutching a game you’ve bought on a whim because it was £3.00 and the cover’s kind of cool. You know nothing about what you’ve just bought, but in that moment it could be anything.

But enough romanticising. What sort of games do you actually get? It’s an odd mix, but many of the same types of games – or indeed, duplicates of the same titles – seem to crop up in multiple bundles. First you get the avant-garde indies, like the 30-minute-long exploration adventure NORTH, which casts you as a refugee in a bewildering cyberpunk world.

You can also expect plenty of older classics (or not-quite classics) such as X-COM precursor UFO: Enemy Unknown or Enclave, a positively ancient-feeling hack-‘n’-slash released by Payday and Brothers: A Tale of Two Sons developers Starbreeze back in 2002.

Along with a bunch of other mid-tier indies you’ve never heard of, there are inevitably some dregs: generic-looking RPG Maker games, wince-inducing ‘comedy’ titles, and some amateurish, half-made junk I’m frankly astonished ever made it beyond Greenlight. 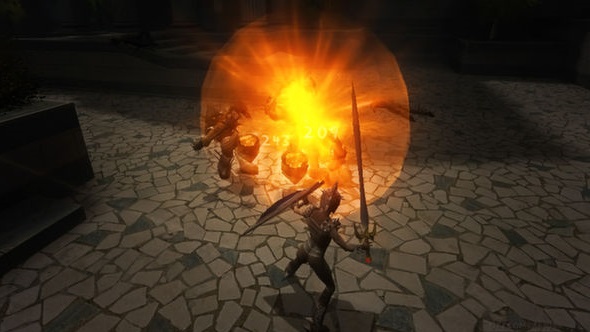 But even these are worth playing, if only to remind yourself what a truly bad game is like. In the past, purely by law of averages and a lack of reliable information, all of us had a healthy helping of rubbish in our gaming diets. Nowadays, releasing a true turd makes little financial sense; its only audience being those intending to post derisive Let’s Plays for the rest of us to scoff at, while saving our limited money and free time for games that guarantee at least competence.

Now you might be sitting there and thinking that you’re perfectly happy playing good games, thank you very much. And that makes perfect sense – arguably a lot more so than my romantic, nostalgic, and possibly pretentious attempt to recapture some intangible, youthful spirit of the unknown. But if you’ve ever looked back with fondness on the days when you went into a game essentially blind, with no expectation or prior knowledge, then I’d urge you to give one of these bundles a try.