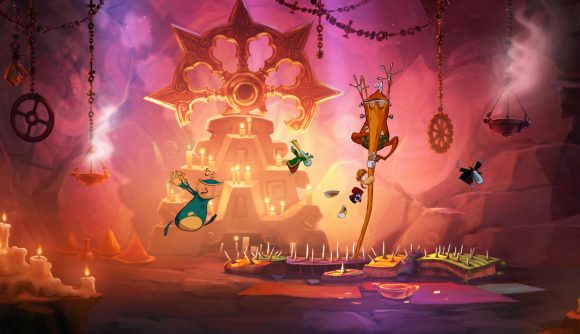 If you like 2D platform games, you should play Rayman Origins. If you haven’t played Rayman Origins, Ubisoft is making it very easy for you. The platformer is now free for a limited time as part of Ubisoft’s 35th anniversary promotion, so if you previously missed out on it, you can now rectify that grave mistake.

Rayman Origins is currently free via Ubisoft Connect (that’s the rebranded edition of Uplay, if you haven’t launched a Ubisoft game on PC in a while) from now until December 22 at 1pm PST / 4pm EST / 9pm GMT. Once you’ve claimed the game, it’ll remain in your library forever, just as if you’d actually purchased it.

Rayman Origins first launched back in 2011, and was the first game to make use of UbiArt Framework, which helped define the gorgeous look of games like Child of Light and Valiant Hearts. It’s also just an astoundingly well-crafted platformer, with varied level design and tight controls.

Check out a bit of footage below. 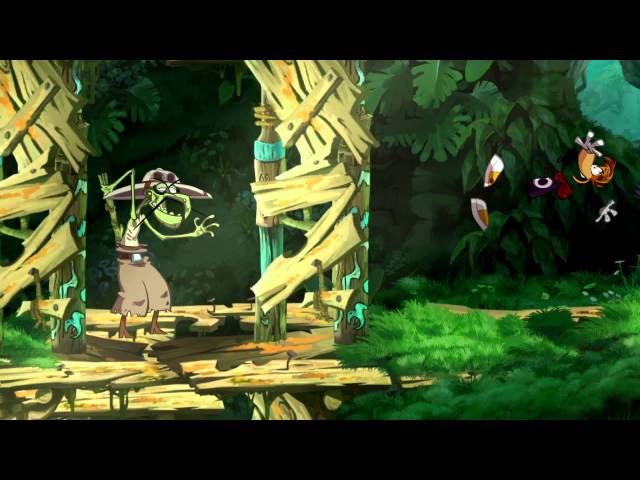