We might be biased when we say that Genshin Impact is best played on a gaming PC, but with cross saves giving you the ability to take your progress to mobile devices, we can see why you’d be tempted to continue your playthrough on-the-go. As of version 1.3, the game now supports the Razer Kishi for iOS, which is heralded by Pocket Tactics as one of the best mobile controllers around, helping you take the leap from on-screen controls to something more a little more robust.

To celebrate, Razer and the developers at Mihoyo have teamed up to shower anyone that purchases a Razer Kishi or its Razer Hammerhead True Wireless Pro earbuds with a bunch of in-game goodies. Until February 18, purchasing the controller will net you 300 Primogems to refill your stamina, five Hero’s Wit to level up your characters, and 20,000 Mora so you can fill up your inventory.

This could be a welcome boost if you’re just starting out, or give your character the edge if you’re a returning veteran of the game. 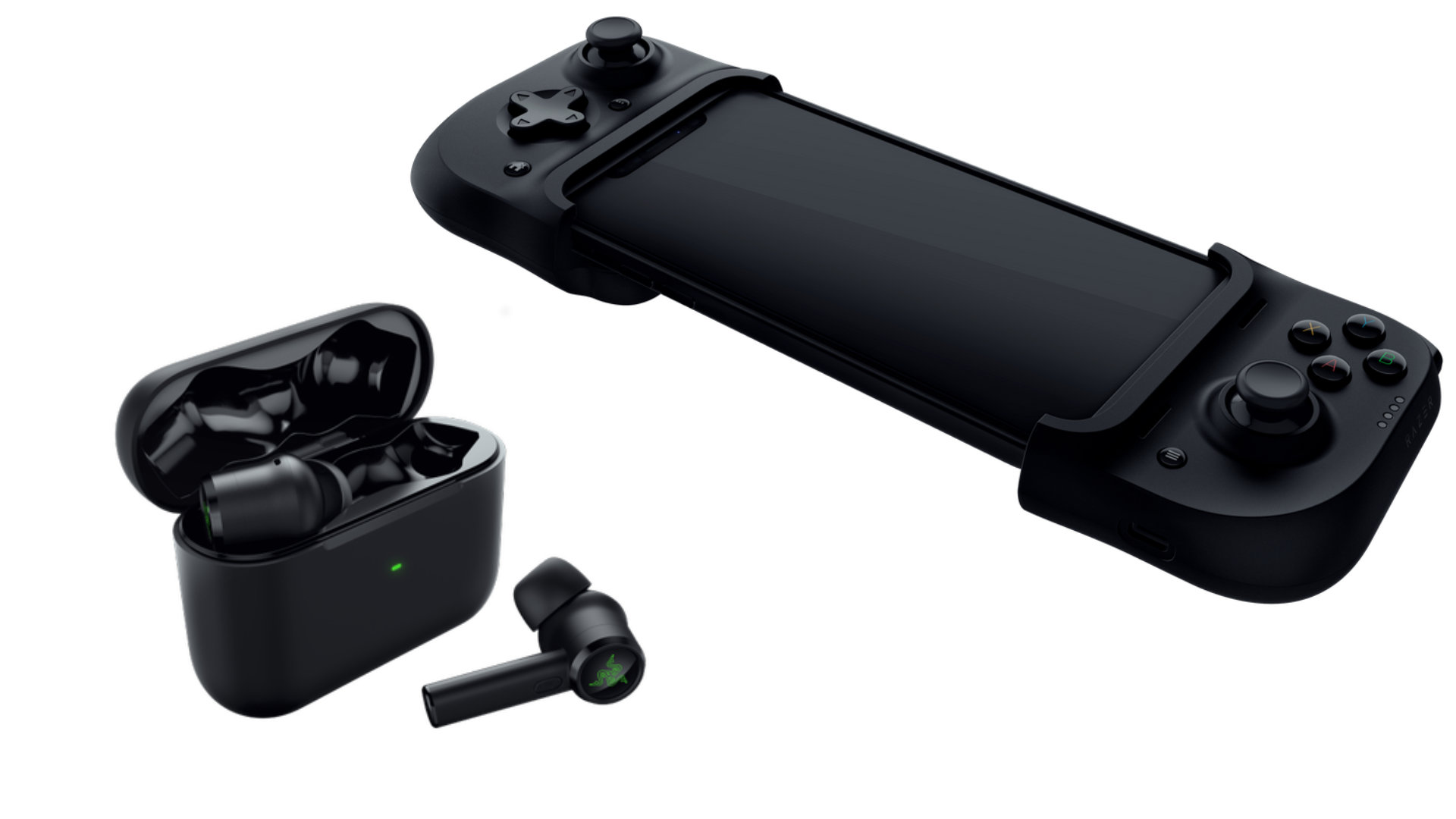 Unfortunately, Android users are still out of luck with Genshin Impact not yet supporting controllers, and it’s against the game’s terms of service to use key mapping software as a workaround. iOS being supported is a big step, however, so it shouldn’t be too much longer before Android users get the same treatment if you wanted to get in on the promotion and buy a Razer Kishi in preparation.

Otherwise, you’re best sticking with the Hammerhead True Wireless Pro earbuds to get the in-game currencies in the meantime, as these will enhance your experience regardless of what device you’re using.