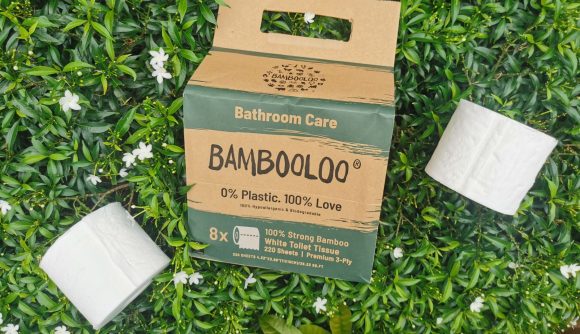 Razer is on a roll when it comes to sustainability at the moment, with its ‘Go Green’ initiative evolving beyond saving trees with its Sneki Snek mascot, cleaning the oceans with a reusable drinking straw, and becoming carbon-neutral by 2030. Now, the brand wants to save the planet one sheet at a time.

The Nurturing Company that produces Bamboloo, a bamboo-based toilet paper, is the first recipient of between $100,000 and $1 million – Razer’s keeping hush about the exact amount but plans to fund other startups from the same pot in the near future. As for how the money will be used, Bambooloo says it intends to expand beyond its home country of New Zealand and Malaysia into oversees markets like the UK and the US – starting by placing the bamboo bog roll in Razer’s offices.

Since Bambooloo isn’t a Razer product, there’s no black-and-green theme or RGB lighting embedded in the paper – although there’s a “pipeline of new products under development,” so you never know. Don’t expect a ‘best gaming toilet paper’ guide any time soon, though.