Left-handed gamers have had a pretty tough time of it over the years, with most peripherals taking a distinctly right-handed approach. The ones that don’t used to be few and far between, and cost an absolute fortune, but thankfully, we’ve come a long way since then. Even the best gaming mouse currently out there rocks an ambidextrous design and that doesn’t mean right-handed gamers have to sacrifice their comfort or features in the process.

Take Razer’s Viper gaming mouse, for example. It sports eight programmable buttons for you to customise as you please, the company’s proprietary Chroma RGB lighting with 16.8 million colours to choose from, and optical switches rated up to 70 million clicks while catering to everyone regardless of their handedness. In fact, it’s even possible to use the extra side buttons if you’re good with your pinky finger.

Razer built its Viper gaming mouse with a top-of-the-line 5G optical sensor (not that 5G) with a high 99.4% resolution accuracy. No one goes this high, but you can crank the DPI up to 16,000 if you’re wanting to show off, or just stick to any of your 5 custom presets stored onboard the mouse. 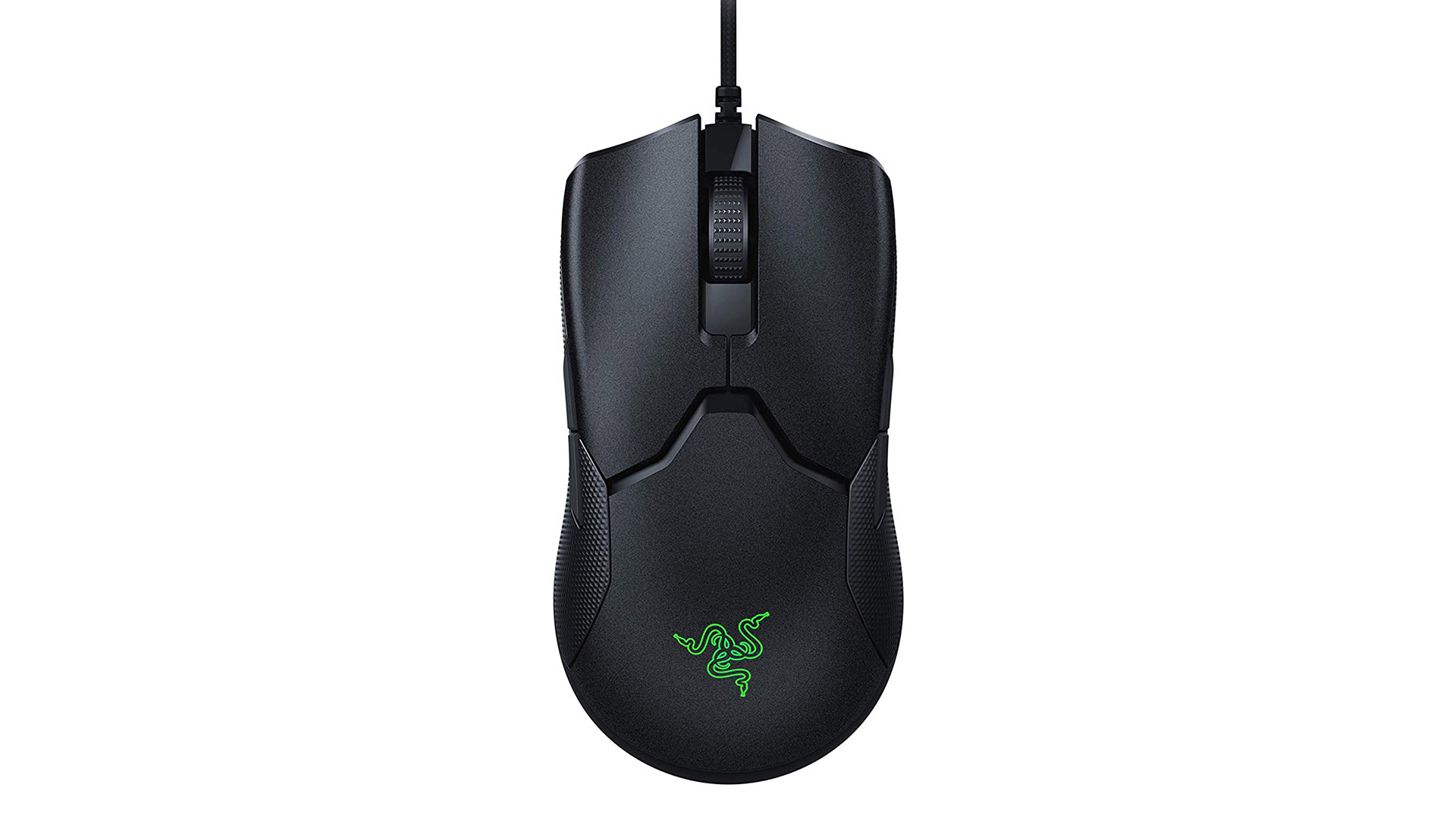 If you couldn’t tell from the internal specifications, the Razer Viper is a mouse built for those a little more serious about gaming and esports. It’s incredibly light, weighing in at just 69g. Razer does boast that the cord is drag-free, which is a load off your mind, but you can always check out mouse bungees to keep it out of the way if it becomes a problem.

It seems as though this is the latest in the line of deals as the company slashes prices left, right, and center in the run up to RazerCon. In fact, you can still get up to 32% off Razer’s Kraken headsets at the time of writing, but you best hurry as we don’t expect them to last much longer.