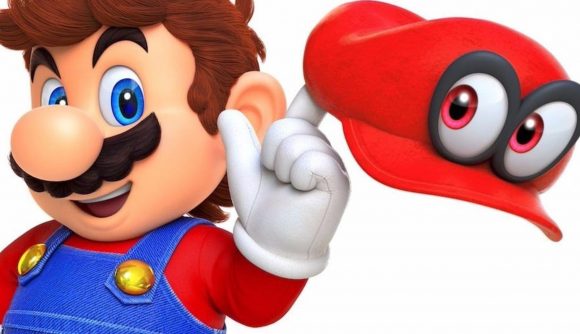 The man for whom arguably the most iconic character in all of videogaming was named has died, aged 84. Mario Segale was an Italian American property developer who became the inspiration behind Nintendo’s beloved plumber.

The story is one that, until now, I was entirely unfamiliar with. In the 1970s and ‘80s, Segale worked in Washington state, during which time he rented out a warehouse to the newly-formed Nintendo of America. During development, Mario, who has since gone on to become the face of the world’s most successful videogame franchise, went by an entirely different moniker.

Our beloved plumber was originally known not by his Italian forename, but by the far more innocuous name of Jumpman. Nintendo eventually decided that it wanted to give its character a proper title, opting for the name of the man who had helped its new division to make its mark on the world. Segale stated that he was told of the change by Minoru Arawaka, the man who Nintendo tasked with setting up the developer’s American branch.

According to Segale’s obituary, “while he was the inspiration for the name of Nintendo’s ‘Super Mario’ from when they were tenants in his business park, he always ducked the notoriety and wanted to be known instead for what he accomplished in his life.” The entry also acknowledges Segale’s fondness for the colour red, but doesn’t mention whether that filtered down to Mario’s famous outfit.

Mario Segale is survived by his wife, four children, and nine grandchildren. The character who shares his name continues to be a major force across the games industry – his latest outing, Super Mario Odyssey, has sold more than 12 million copies since its release in October last year.