It’s Thursday, and you know what that means – another round of free PC games from the Epic Games Store. This week, you can grab A Plague Tale Innocence and Minit (not Speed Brawl, as previously announced), and as ever, Epic has revealed next week’s freebie, too. It’ll soon be time for a bit of space truckin’, as Rebel Galaxy is coming in.

You’ll be able to grab Rebel Galaxy from the usual Epic Games Store promotion page on Thursday, August 12 at 8am PDT / 11am EDT / 4pm BST. It’ll be there for one full week, at which point it’ll be replaced by another freebie. As always, you’ll ‘purchase’ the game at a price of zero dollars, and it’ll remain in your library just like any game you might pay money for.

The store page describes Rebel Galaxy as “a game of action-packed combat, exploration, discovery, trade, and ‘negotiation’ with the outlandish denizens at the edge of the known universe. You’ll battle pirates, explore anomalies, befriend aliens, scavenge battle wreckage, mine asteroids, and discover artifacts. Choose your path as a roguish do-gooder, crafty space-trader or power-hungry privateer in this swashbuckling space adventure.”

Check out a trailer for Rebel Galaxy below. 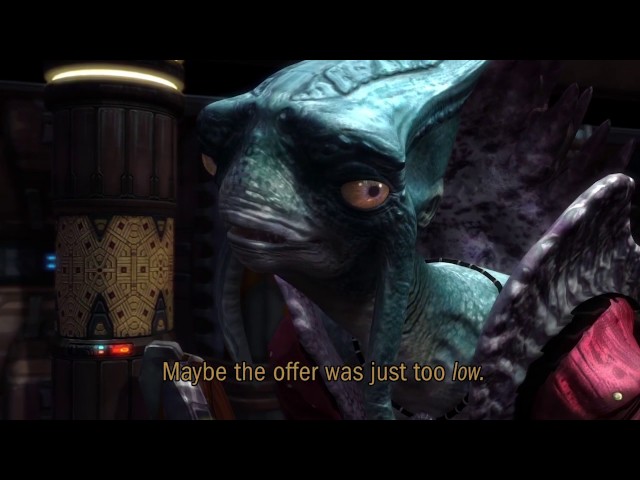