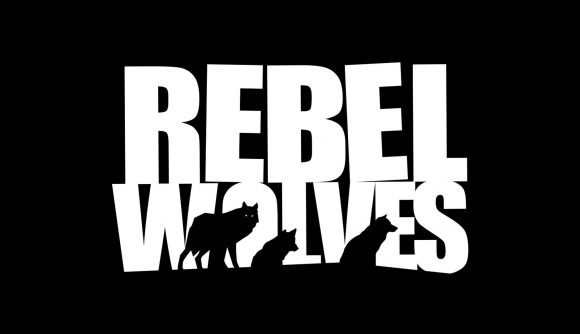 The Witcher 3 director Konrad Tomaszkiewicz, who also acted as second director and head of production on CD Projekt Red’s latest major RPG, Cyberpunk 2077, has unveiled his new studio and given us an idea of what it’s got in the works. Called Rebel Wolves, the new start-up studio brings together “a talented team of industry veterans from projects such as The Witcher series, Cyberpunk 2077, Thronebreaker, and Shadow Warrior 2” – and it’s cooking up something that sounds like it’ll appeal to Witcher fans.

Rebel Wolves reveals in a press release that it’s working on a “dark fantasy RPG built in Unreal Engine 5”, and that the studio’s “driven by the desire to build a passionate team dedicated to creating vibrant virtual worlds, filled to the brim with powerful emotions and unique experiences”. The studio also reveals that this will mark the first game in a planned saga. There are no details on the game beyond these, sadly, but it’s exciting news for Witcher fans keen to see Tomaszkiewicz’s experience directing one of the most beloved dark fantasy RPGs of all time feed into another project along similar-sounding lines.

“We’re developing a videogame we’d like to play in a way that games should be made,” Tomaszkiewicz says. “We want to evolve the CRPG genre by creating unforgettable stories and stirring deep emotions, all while working as a tightly knit team united by a shared goal and ambition.

“Collectively, we envision Rebel Wolves as a place where experienced game developers can reignite their passion, where they can focus on their craft, and pour their love into an amazing, ambitious title. We want to stay small and agile – a place where people know and care for eachother.”

The studio is just kicking into gear, and will be advertising for various roles, both remote and in-studio, in the coming months. You can check out the studio’s website at that link.