Command & Conquer was one of the best and most influential RTS games of all time, and C&C: Renegade was a pretty decent shooter that let you explore its universe in first person. Moreover, its multiplayer mode let you buy and drive its vehicles, including mammoth tanks and orca helicopters.

I can remember some brilliant games in Renegade, and thrillingly, there’s a total conversion mod that resituates it in Red Alert – C&C’s splendid prequel.

That mod has just had a comprehensive new update, which is the news that justifies us writing this story, but this mod has been around for a while. Named A Path Beyond – for the classic Red Alert multiplayer map, of course – you can check out a trailer from its ‘delta’ release over two years ago below. All the icons are here, including Tesla coils, mammoth tanks, and even missile submarines (quite a feat, since Renegade had no pilotable naval units, as far as I can remember).

Best of all, A Path Beyond is standalone and free. You can download and play it right now from ModDB or the website of W3D, its committed mod team who have used Renegade’s Sage engine to put your boots on the ground in several other classic C&C games.

But, yes, news: the change notes for the 3.2.3.0 update to A Path Beyond are on the W3D forums here. Notable points include a tighter FOV for first-person infantry and a ton of balancing changes, notably to rocket soldiers and the yak. 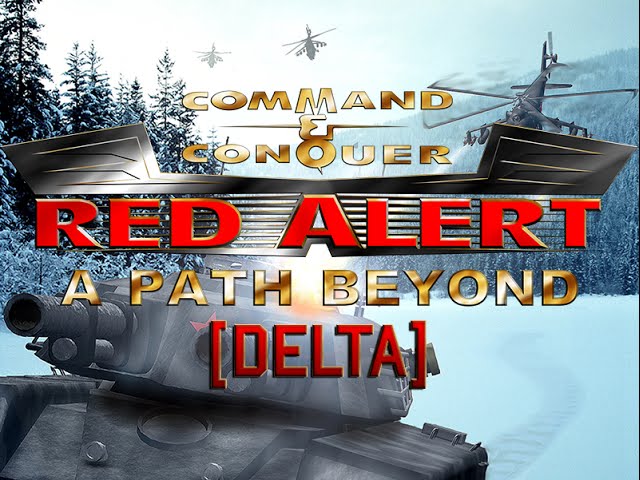 A Path Beyond is one of the most successful fan projects I can remember seeing for a while – the Renegade Wiki claims it once (in February 2008) boasted over 6,000 monthly players and was even promoted by EA. The whole W3D community has flourished since, with a Renegade mod for Tiberian Sun finished and another for Red Alert 2 in development.