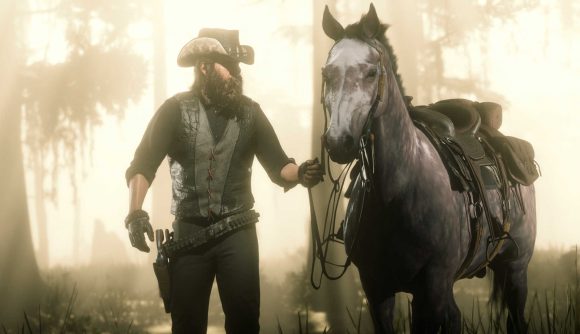 Red Dead Redemption 2 may have taken a while to saddle up on the PC, but when it does it looks like most PC gamers are going to get a great experience with the game, because the recommended specs have been released and they’re eminently achievable.

Rockstar finally announced the November release of its Western opus last week, ending months of speculation and existential panic about whether it would even arrive on the best gaming platform of them all. Red Dead Redemption didn’t; even after Rockstar actually put the effort into making a PC version it was never released. The cowboys…

Anyways, despite promising “a range of graphical and technical enhancements for increased immersion” (more detailed slow-paced walking, we presume) the leaked minimum and recommended hardware for the game suggest that a huge percentage of PC gamers are going to match the rec spec for Red Dead Redemption 2. Certainly a lot more than are going to be able to say the same about the incredibly tedious-looking Star Wars Jedi: Fallen Order. Quite apart from the still ridiculous system requirements… seriously, an entire universe of potential protagonists and that’s what we get as our hero? #shouldvebeenahsoka

The leaked specifications for RDR2 have appeared via Resetera and aside from demanding a hefty 150GB (not as much as Modern Warfare 2019…) of your PC’s storage space the actual GPU requirements aren’t too testing. Between the GTX 1060 and the RX 480, plus all the graphics cards which offer more graphical power, you’re looking at around 35% of the gamers represented by the Steam Hardware Survey being able to run the game at the recommended spec level.

That’s a huge percentage of PC gamers that are going to be able to see Red Dead Redemption 2 looking mighty fine on their gaming rigs. Of course this is referencing the survey on Steam… where you won’t be able to purchase the game until December, y’know, for reasons. 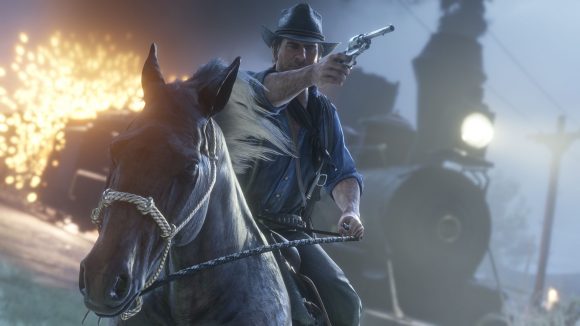 We don’t yet know what those graphical enhancements might be, but I wouldn’t get your hopes up for having ray traced tumbleweed given Rockstar is recommending the April 2018 Win10 update. Still GTA V looked stunning on PC when it finally arrived, so I would lay money down on RDR2 being one of the most beautiful PC games ever come November.

Or December once the modders have finished tweaking it…

Can you run it? Check the Red Dead Redemption 2 system requirements at PCGameBenchmark.