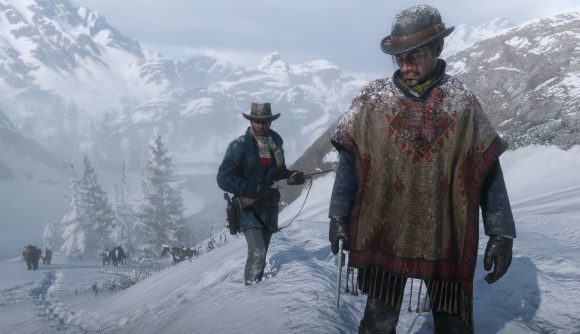 RedM is a community-made framework tool that lets you run modded Red Dead Redemption 2 Online servers (and roleplay to your little cowboy heart’s content GTA 5 RP-style). But it looks like it’s no longer available for new players to use due to a reported change in the western game’s API.

That’s according to the framework’s creator on Twitter (also behind the GTA V equivalent, FiveM). The channel’s posted: “RedM currently won’t work for new players as Rockstar removed an API service we require to verify you own a legitimate copy of RDR2 on PC.” The post says that, because the creator can’t remove this verification check for legal reasons, and Rockstar has reportedly not yet provided an “alternative API, new players therefore can’t play RedM”.

The creator has since posted on the channel that they’re “still investigating alternative measures of implementing ownership checks for RedM”, but it seems there isn’t a solution just yet, as of this story. From the tweet, it seems it should still be working for existing RedM users, however. We’ve reached out to Rockstar for comment and will update this story with any new information.

You can see in the RedM ‘early look’ clip below some of the things the modification makes possible in the open-world game’s custom servers – like roaming the land as a horse (or goat), and driving a barge like a speedboat. Or spawning a ginormous duck right in the heart of Saint Denis, as highlighted by Disquse on Twitter. 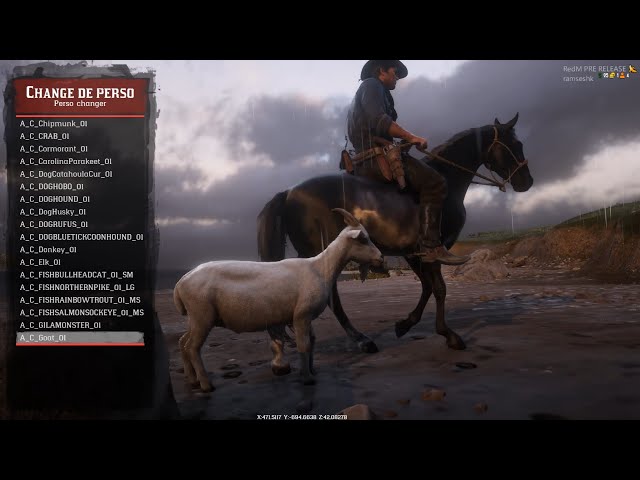 While modding isn’t allowed in Red Dead Online itself, RedM is independent to the main installation (you can switch between them).

RedM currently won't work for new players as Rockstar removed an API service we require to verify you own a legitimate copy of RDR2 on PC.

Since we can't remove this check legally, and Rockstar does not provide an alternative API, new players therefore can't play RedM.

In other Red Dead mods news, a RDR2 Hot Coffee mod was uploaded online earlier this year, which recreated the GTA San Andreas minigame in Rockstar’s western epic, but it has since been taken down.

You can also read about how and why GTA Online hacks are still ruining Red Dead Redemption 2, with players players being blown up, left with dwindling wallets, and more.