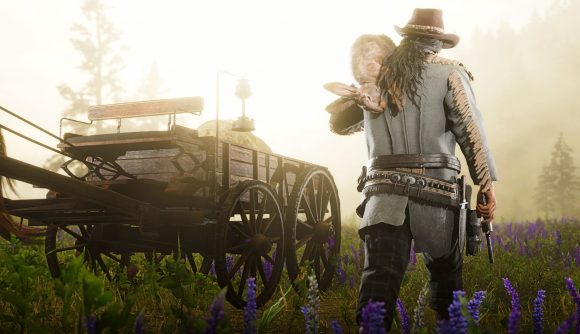 Red Dead Online is getting a little something extra for its weekly reset this week. Rockstar Games has released the Western game’s fourth Quick Draw Pass, which comes with heaps of cosmetics for you to grind for. You’ll get the full rundown when the developer publishes its weekly Newswire post, though players are already dipping into the game to see what cosmetics are on offer for this particular club pass.

The way the Quick Draw Pass works is reasonably simple – you level the rootin’ tootin’ thing up and get cosmetics as a reward for hitting certain experience point milestones. You can pick one up for 25 gold bars and, in return, you’ll fetch 25 ranks of goodies to grind for. If you complete the whole thing, you’ll even get 25 gold bars to show for it.

This one is available to buy until October 27 and includes the Dunster outfit, Forester poncho, and Huntingdock coat. Rockstar further explains in the game that all of the Quick Draw club rewards up to your current rank will unlock instantly after you pick the pass up.

If you want to see what all these cosmetics actually look like, you can find a video showcase below from Rockstar Guides: 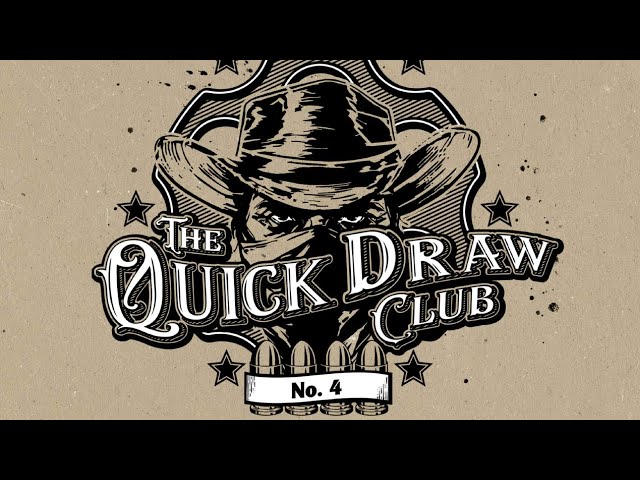 While we don’t know what Red Dead Online’s next big update will look like, Rockstar has added three new hardcore assassination missions recently. Players are also busy in their efforts to restore Mexico from the first game into the offline version of Red Dead Redemption 2, so there’s plenty for you to check out while you wait to see what’s on the horizon.

For more of the best open-world games, you can hit that link.