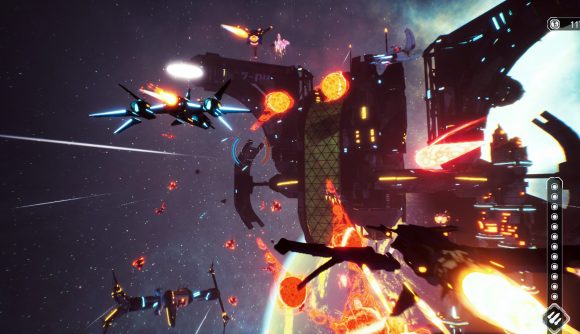 Sometimes, you just need to strap yourself into a cockpit and hurtle through space, blasting as many glowing things as possible. That’s exactly what’s on the menu for Redout: Space Assault, a modern take on the StarFox-style arcade space shooter that’s coming to PC and consoles in January.

Redout: Space Assault is actually a prequel – the original Redout began as a “warm-up exercise” for three Italian developers, who wound up creating a PC-based WipeOut-style game in Unreal 4. Now the studio, 34BigThings, has made a space game that brings StarFox’s arcade shooting and storytelling to modern systems.

34BigThings says Redout: Space Assault features a career mode that will teach players the skills they need to survive, as well as introduce them to a fully customisable ship that can be outfitted with a wide array of weapons that range from conventional Gatling guns to high-tech plasma cannons and shock rays. The game also features a dynamic soundtrack that gets increasingly intense as the action heats up, so make sure you have a nice pair of gaming headphones to absorb the fat beats. 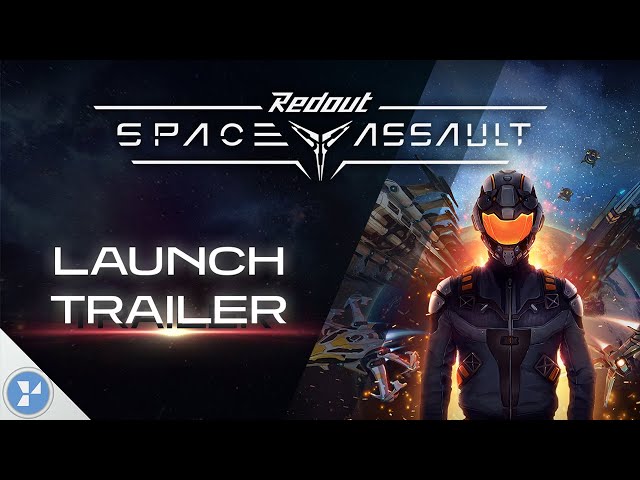 Redout: Space Assault was previously available only on Apple Arcade, but it’ll be launching January 22 for PC on Steam, as well as on PlayStation 4, Xbox One, and Nintendo Switch.