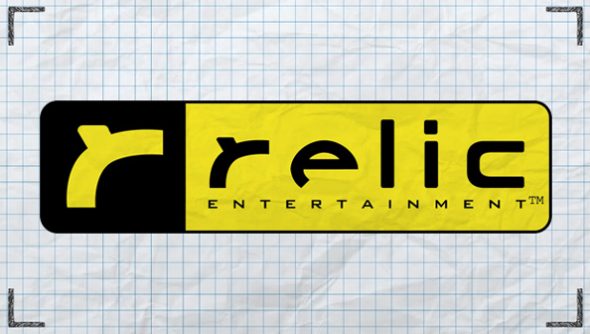 THQ filed for bankruptcy last night and began the process of selling off their US assets – though all of the publisher’s currently slated games are still in development.

One intriguing side effect of their being on sale is the sudden need to show all of their cards. That means we get to lean over the table and go, ‘Ohhhh’. Any guesses of what THQ have had up their sleeve before we pull back the curtain? Three aces or a manky old tissue and a polo?

The publisher’s bankruptcy filing lists a project named ‘Atlas’ from Dawn of War and Company of Heroes types Relic. While no details on the game were divulged, its release is set for 2014. That’s not too long after Company of Heroes 2, due next year.

Unlike the other new games listed in the filing, Atlas doesn’t have any unit sales projected; Polygon astutely note that the omission might well indicate a free-to-play release.

Left 4 Dead originators Turtle Rock Studios are working on a co-op shooter called Evolve which, as Eurogamer have previously reported, will use CryEngine 3. THQ filed a trademark for the game’s name in February.

A previously revealed project from Assassin’s Creed creative director Patrice Desilets, meanwhile, is in development at THQ Montreal and now has the working title ‘1666’. More faux-historical fiction, then?

Then there’s a something from Darksiders developers Vigil Games, called ‘Crawler’. Icky.