Remnant: From the Ashes breaks one of game design’s rules in an interesting way: You only see about half of it in a single playthrough. There are worlds, characters, and even bosses you might not encounter on your first journey through its formidable world, since it generates a brand new one every time you create a character.

Right now, the only way to see stuff you missed is to roll a new world and hope you find what you’re looking for. But that’ll change in a couple weeks when developer Gunfire Games adds a new ‘adventure mode’ to Remnant’s endgame.

Gunfire hasn’t explicitly said how adventure mode will work, but the basic idea is that once you’ve finished a playthrough, you’ll be able to roll an instance of each component area within the game. That way you’ll be able to track down the weapons, items, and bosses you haven’t seen yet or need for a particular piece of gear without having to reroll and reset the whole world.

The plan for adventure mode has been to add it to Remnant two weeks post-launch, which puts the date at September 3 or so. But that’s not the end of the road for new content by a long shot, the developers say.

In a Reddit AMA held two weeks ago on r/pcgaming, Gunfire Games’ principal designer Ben ‘verytragic’ Cureton said the studio has plans for a “steady stream” of post-launch content. There are plans for new biomes, enhancements to existing biomes, plus new weapons and mechanics that will change up the base campaign. 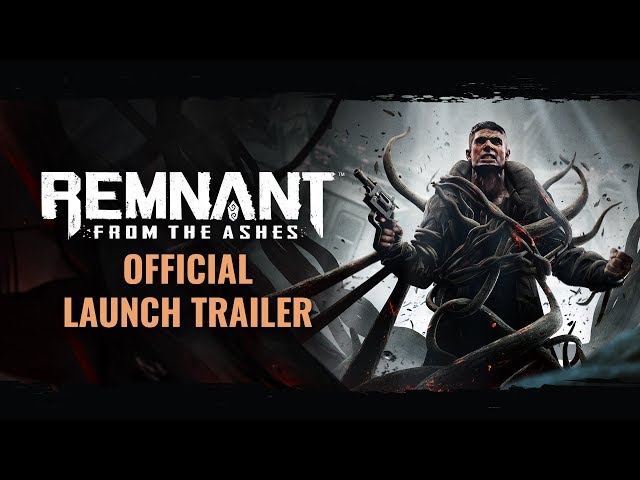 “We think about Remnant as a foundation in which we can build upon for a long time to come,” Cureton wrote.

Gunfire says it’ll “absolutely” be adding more weapons, armor sets, mods, traits, and just about everything else to the game as long as players remain interested. I haven’t had a chance to check Remnant: From the Ashes out yet, but Rich played a few hours this summer and came away pretty impressed, likening it to Bloodborne. I’m looking forward to jumping in and seeing it for myself later today.