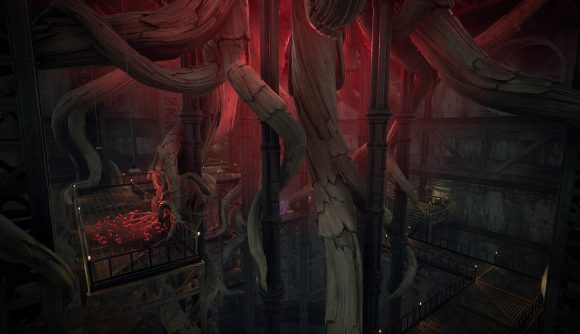 Remnant: From the Ashes has one more chapter of transdimensional story to tell with its final piece of DLC, Subject 2923. Developer Gunfire Games has provided some more details about where we’ll be headed in this epilogue to the post-apocalyptic sci-fi adventure.

Design director John Pearl spoke with us earlier this year about Subject 2923, hinting that we’ll be exploring another Ward, like the one found in the Remnant main campaign, which contains answers to some of the mysteries that still remain about the ‘Dreamers’ and the experiments carried out on them that led to the game’s confluence of dimensions and the invasion of the Root. The DLC adds two new zones including ‘Ward Prime,’ and also adds brand new quests, bosses, weapons, trinkets, armour sets, “and more,” according to Gunfire. 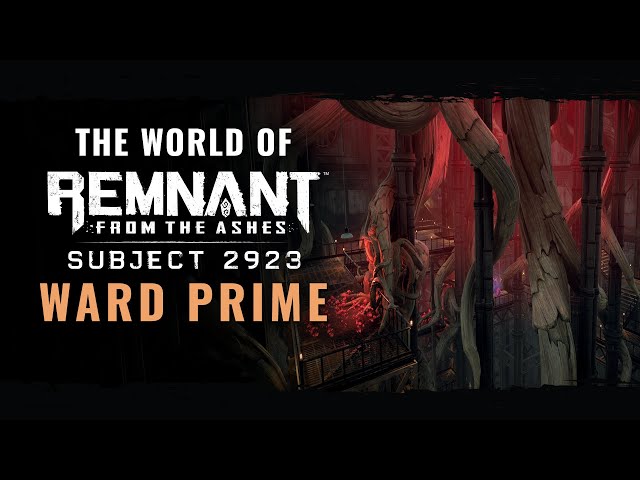 In addition to the military bunker hallways of Ward Prime proper, the video shows off some abandoned, run-down farm buildings that are being actively patrolled by hulking Root monsters – one of which looks like some kind of sniper lizard.

Below, in the concrete hallways below the surface, it’s clear the Root has encroached much further, and there are spectral horrors flitting in and out of visibility seen lurking in the halls, as well as some horrible floating Root squid. Fun.

Remnant: From the Ashes was an easy one to miss last year due to there being a lot of great games – you can read about some of our top picks in our best games of 2019 roundup.