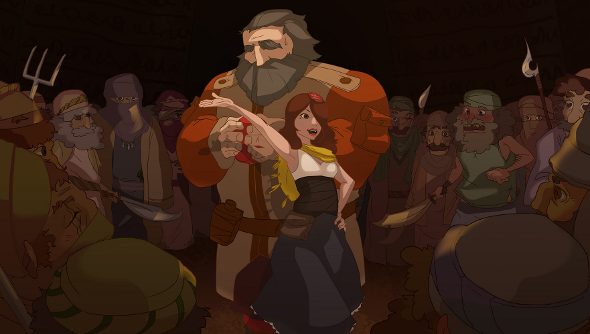 I once had a job where I had to collect postcodes and fill out maps. It wasn’t a very good job. Filling out maps sounds a lot more fun when you’re a Jules Verne-inspired 19th Century explorer, such as the ones found in Abbey Games’ Renowned Explorers: International Society.

It mashes together Indiana Jones with XCOM where enemies are giant scorpions and miffed indigenous people instead of aliens. And there’s a new trailer, which you can point your eyes at below.

Abbey Games has also released some new screenshots, which do look rather lovely. The studio announced that Renowned Explorers is being developed using a new in-house engine.

“With Abbey Games’ four founders being computer scientists, we’re afforded the luxury many other studios are not; creating our own proprietary engine and tools. AbbeyCore eliminates the issues of our past technical dependencies, whilst greatly minimizing iteration times, enabling rapid cross-platform development and much more.”

Lots of jargon, but they are computer scientists. 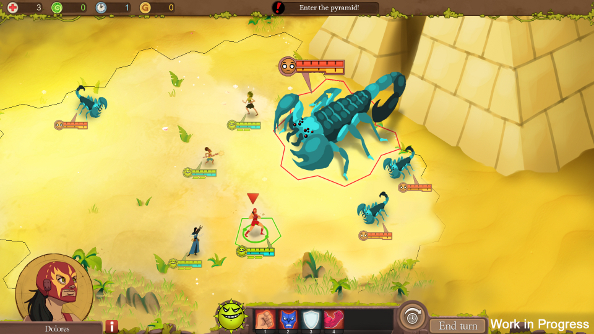 Yes, I do believe that’s a luchador fighting some giant scorpions. 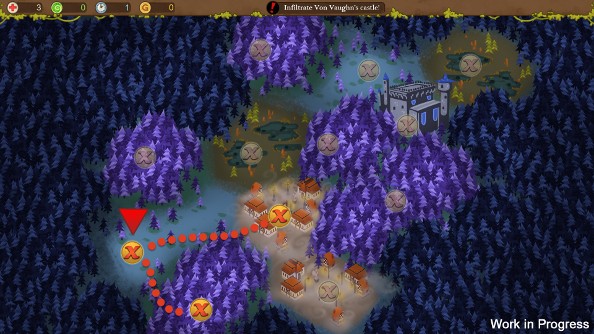 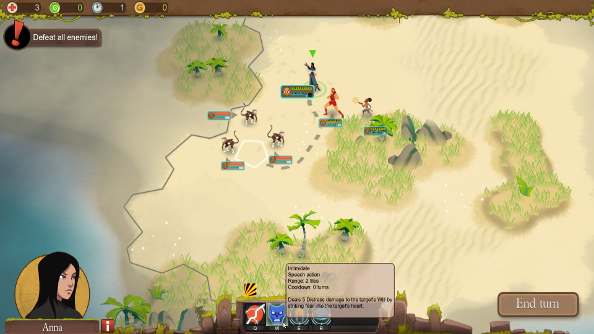