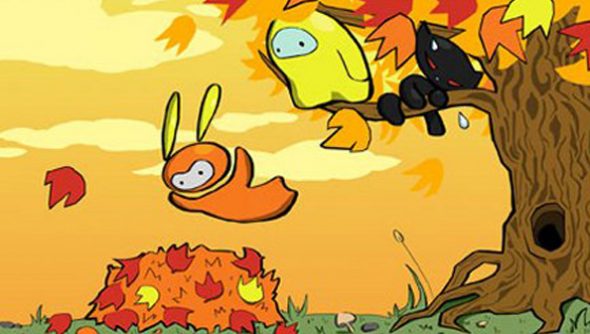 I hope you’ve some auxiliary wallets lying about the house, because that little brown leather number you’re carrying is about to be torn in two. That’s according to Secret of the Magic Crystals developers Artery Studios, who spilled beans in Steam Sale sauce all over a new blog post.

The post was written by Artery CEO Tamas Bako, and was soon picked up by Redditors. It begins thusly:

I don’t think Valve intended you to announced the sales, matey.

There’s scarcely any time to start squirreling cash away for tomorrow, but it’s not too late to cut back on Christmas gifts for loved ones in preparation for December 20th.

What will have you scurrying for the bargain bins? A dirt-cheap Hotline Miami, maybe, or a half-price XCOM?

While we wait to find out, we’ve begun rounding up Black Friday deals from other stores.