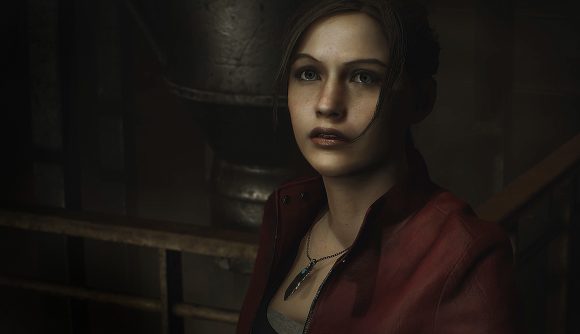 The Resident Evil 2 remake launched early this year, and as many triple-A games do, it came with the controversial DRM layer of Denuvo Anti-Tamper tech. Now – as some triple-A games have done in the past – Denuvo has been removed from the game entirely, so if DRM is a dealbreaker for you, you’ve got a fresh gaming option.

The Steam page for Resident Evil 2 remake no longer notes the presence of Denuvo (via DSOGaming), and the file history on SteamDB confirms that the tech has been removed. As of December 18, Capcom has “removed 3rd-Party DRM” and Denuvo’s “five different PC within a day machine activation limit.”

Scene trackers show that Resident Evil 2 remake was cracked within its first week of release, so anyone serious about pirating the game has already had ample opportunity to do so. The timing’s likely connected with the other recent updates around the game. RE2 now has a message teasing its soon-to-be-remade sequel, and other Resident Evil 3 easter eggs have popped up in a new demo.

A number of publishers have taken to removing Denuvo from their games after the launch window. Resident Evil 7 dropped the DRM two years after release, and non-Capcom games Rage 2 and Hitman 2 have made more expedient excisions. Even a recent, free Epic Games Store release of Batman: Arkham Knight ditched the DRM.

The RE3 Steam page doesn’t make mention of any Denuvo use, but that may not appear until closer to release. The Resident Evil 3 remake PC system requirements were, however, revealed through that store listing.