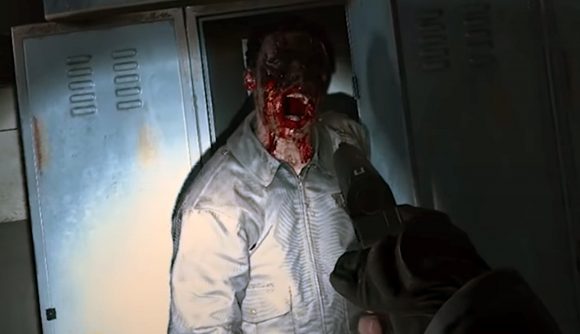 The recent remakes of Resident Evil 2 and Resident Evil 3 are now playable in VR thanks to the long-awaited release of the VR mod, which even features Resident Evil Village VR “in an early state” – although you’ll need a decent PC to take advantage of it, not to mention nerves of steel.

While the first-person Resident Evil 7 got an official VR version and Resident Evil 4 just got a VR edition exclusively for Oculus Quest 2, the series generally shies away from VR versions – even the direct sequel to RE7, last year’s Resident Evil Village, didn’t have VR implemented.

Modders have already added first-person controls to most of the recent third-person Resident Evil games, but now there’s the option for VR too. Modder Praydog has been working on a VR mod for the Resident Evil 2 and 3 remakes, along with 7 and even Village – as they all use the same RE engine – and it’s now finally available to download on Github.

You’ll need to install SteamVR and the first-person mods for 2 and 3, then it’s just a matter of sticking the mod’s files in each game’s install folder and you’re apparently ready to go. The VR mod is in an “early state” but adds motion controls, moving knife damage, and physical grenade throwing to RE2 and RE3 – along with “early WIP motion controls” for Village.

Players have suggested that you might need a newer PC to really take advantage of the mod, so be aware of that. You can check out the terrifying results below. We can’t imagine coming face-to-face with Mr. X, so good luck to you all. 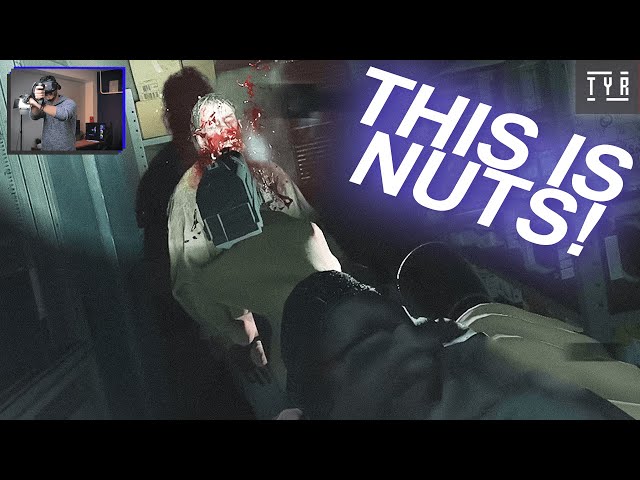 As for more official Resident Evil stuff, free DLC for Resident Evil Village is on the way soon, and maybe Netflix won’t pull the teaser for the new Resident Evil live-action series the next time it shows.