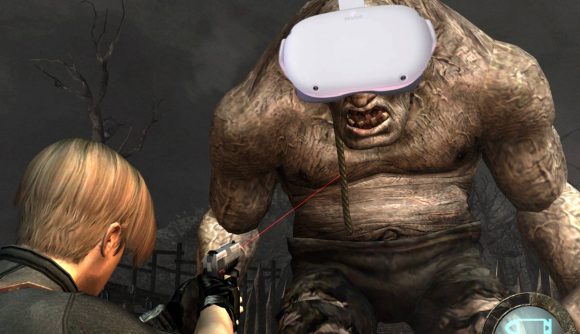 Virtual reality boasts many virtues, and Resident Evil 4’s VR resurrection gives one of the best horror games a second wind. Since its release, fans of the series have been embracing Capcom and Armature Studios’ bananas approach to survival gameplay, and the game’s first post-launch update comes with a bunch of comfortable tweaks.

Rather than adding new content to Resident Evil 4 on the Oculus Quest 2, Armature Studios’ first overhaul focuses on mobility, comfort, and enhanced gameplay. For starters, you can now steer protagonist Leon Kennedy using hand movements, and players can reassign movement to either the left or right controller.

The Quest 4 version of Resident Evil 4 is now also more accessible, as you can now adjust waist and chest height parameters to suit your personal needs. The update also reintroduces the ability to change your laser sight colour, something that is possible in other PC versions of the game via modding.

It’s still early days for Resident Evil 4’s VR debut, but the game’s already providing fans with a reason to pick up the Oculus Quest 2. While this update doesn’t bring anything new content-wise to the table, it’s a step in the right direction when it comes to accessibility and approachability. However, if you’re holding out for some new content, one of the original release’s mini-games, The Mercenaries, is coming to the VR version at some point this year. 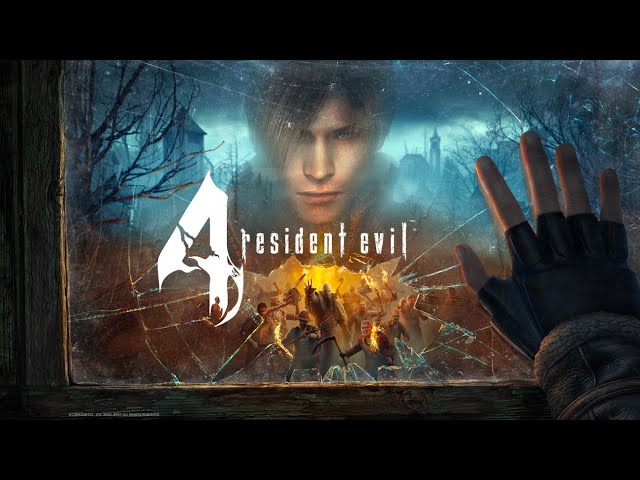 Resident Evil 4 VR is currently only available on the Oculus Quest 2, so you won’t be able to play it on older Quest devices or any of the other best VR headsets out there. The game will likely be available on both the Oculus Quest 3 (Meta Quest) and the company’s Project Cambria, so you could hold off until Meta’s next-generation lineup rolls out.