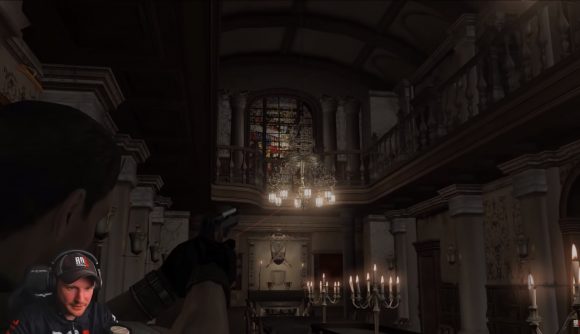 The Resident Evil franchise is getting remake after remake, so this might be slightly confusing: here is Resident Evil, rebuilt entirely in Resident Evil 4. Are you with us? It’s a fan game that reimagines the original Resident Evil as though it was built with the same perspective and gameplay systems as Resident Evil 4, and it’s kind of amazing how well it works.

Resident Evil Remix is a fan project by a YouTuber who goes by Mr. Curious, and frankly, it looks amazing. Instead of the fixed perspective of the original, Remix gives Resident Evil the tight, over-the-shoulder camera of Resident Evil 4, and along with that comes the detailed targeting system.

The Residence of Evil YouTube channel checked out an early build of Resident Evil Remix, which isn’t currently available to the public. Right away, you can tell it’s going to be a unique experience of the first Resident Evil story: rather than watching the intro sequence, you actually play it – alongside three AI-controlled squadmates (who all glower at you menacingly the whole time). 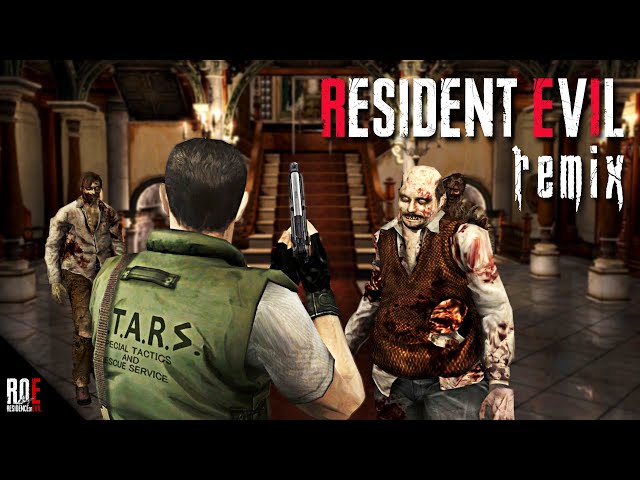 There are new secrets to find, as well as a ton of detail, included in RE Remix, a lot of which is made possible by the shift to the Resident Evil 4 perspective.

The Spencer Mansion looks amazingly accurate, but the shifted perspective gives it an incredibly fresh feel, as well as a new sense of dread and foreboding.

The mod isn’t released yet, but it’s very close to complete, as the Residence of Evil host notes. So put this on your list of Resident Evil fan creations to check out, along with the unofficial Resident Evil 4 HD remaster and the mod that puts Animal Crossing’s Isabelle into Resident Evil 3 as a wearable costume.