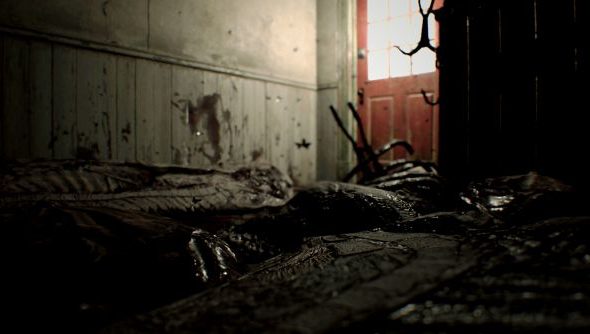 Resident Evil games are known for being environments you learn through repeated play. That’s why each game in the series has always incentivised quick completion times, with special items unlocking for getting through the game without saving and under X time.

Speed through our list of the best zombie games.

Resident Evil 7 is no different in that respect. Even over the length of one playthrough, you’ll know the house, its grounds, and beyond rather intimately by the end.

One streamer called uhTrance has taken that knowledge to the limit and kept playing over and over, to the point where he can now turn in a one hour, 34 minutes completion time.

He says it’s a record, but I have no way of verifying if that’s true. It’s bloody quick, though.

Five days prior to this attempt, he set his first record speedrunning the game in two hours, 22 minutes, so he’s improving at a rapid rate, too.

If you want to see how it’s done, check out the video embedded above.