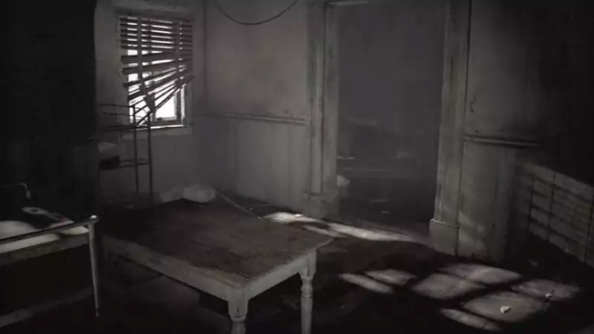 Resident Evil 7: Biohazard seems to have taken quite a few leafs out of the P.T. book as the Gamescom demo leaned more heavily on horror than the survival-action previous games in the series have featured.

We sent the unfazeable Joel into the grainy VHS darkness of a rickety shack with an old lady who swears a lot to play the Gamescom demo build of Resi 7. It’s not an unfamiliar situation, so he handled it admirably. Above you can see him and lovely Bodders talk about what he saw while you get to see what he saw by the magic of video. How far we’ve come.

You can see a lot more from Gamescom other than scanlined VHS footage over on the YouTube channel where the PCGN team has been hard at work navigating masses of German teens for hot scoops. If you enjoy said scoops, the like and/or subscribe buttons are right there, within your grasp. Go on.