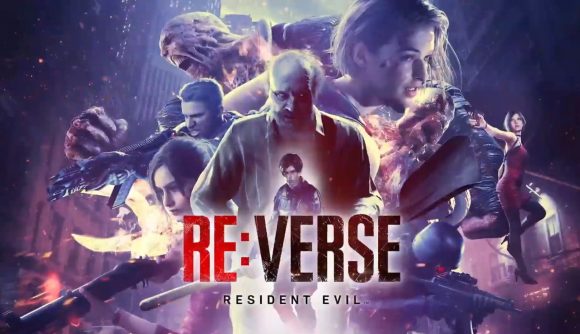 The Resident Evil Showcase is here, and with it, a whole lot of details on what’s coming to the most iconic series in horror games. It’s not all a single-player escape from a giant woman, either. Capcom’s efforts to bring RE back into the fold of multiplayer games continues with Re:Verse, which will serve as RE8’s multiplayer component.

Re:Verse will feature characters from throughout the history of the Resident Evil series, and will be provided for free to everyone who purchases RE8. A brief gameplay trailer doesn’t show much, but it does show what appears to be some familiar locations from recent entries in the series.

Capcom already announced details on the Re:Verse beta before the game itself had a title, and it looks like this one is exclusively for our friends on console. You can head to the official site for details if you want to check in on the PlayStation 4 or Xbox One version of the beta, both of which will run from January 27 to January 30.

News of RE8’s multiplayer initially leaked through SteamDB and the Humble Store, so it’s safe to say the feature will be present in the PC version of the game. Just don’t expect to play it early.