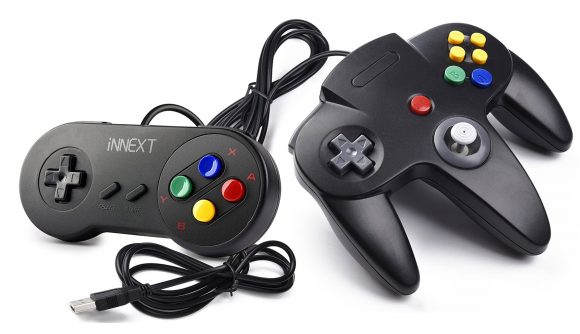 Nintendo has some of the biggest mascots in videogames, from classics like Mario and The Legend of Zelda’s Link to new ones like the Octolings from Splatoon, but the real characters have always been the company’s signature controllers. As PC gamers, we often forget about controllers unless they’re a flight stick to complete our Star Wars: Squadrons loadouts or fighting sticks to dominate the best fighting games out there, but nostalgia can be a powerful thing.

Whether you switched from consoles and want a blast from the past or simply want the authenticity of retro gaming, you can now get miadore’s N64 controller and iNNEXT’s SNES gamepads cheaper than ever in the UK. Both are USB-based and will work with emulators on various Windows, Raspberry Pis, and even Mac OS X. You don’t even need to bother with downloading a driver, as they’re entirely plug-and-play.

Since these are Lightning Deals, they won’t last as long as the other discounts Amazon Prime Day has to offer and are limited in stock, so you’ll want to be quick.

Those of you that aren’t old enough to remember the absurdity of the N64 controller might struggle to figure out the logistics of its three-pronged approach, and we want you to know that you’re not alone. It took a lot of juggling to get things just right and we’ve never seen anything like it since. 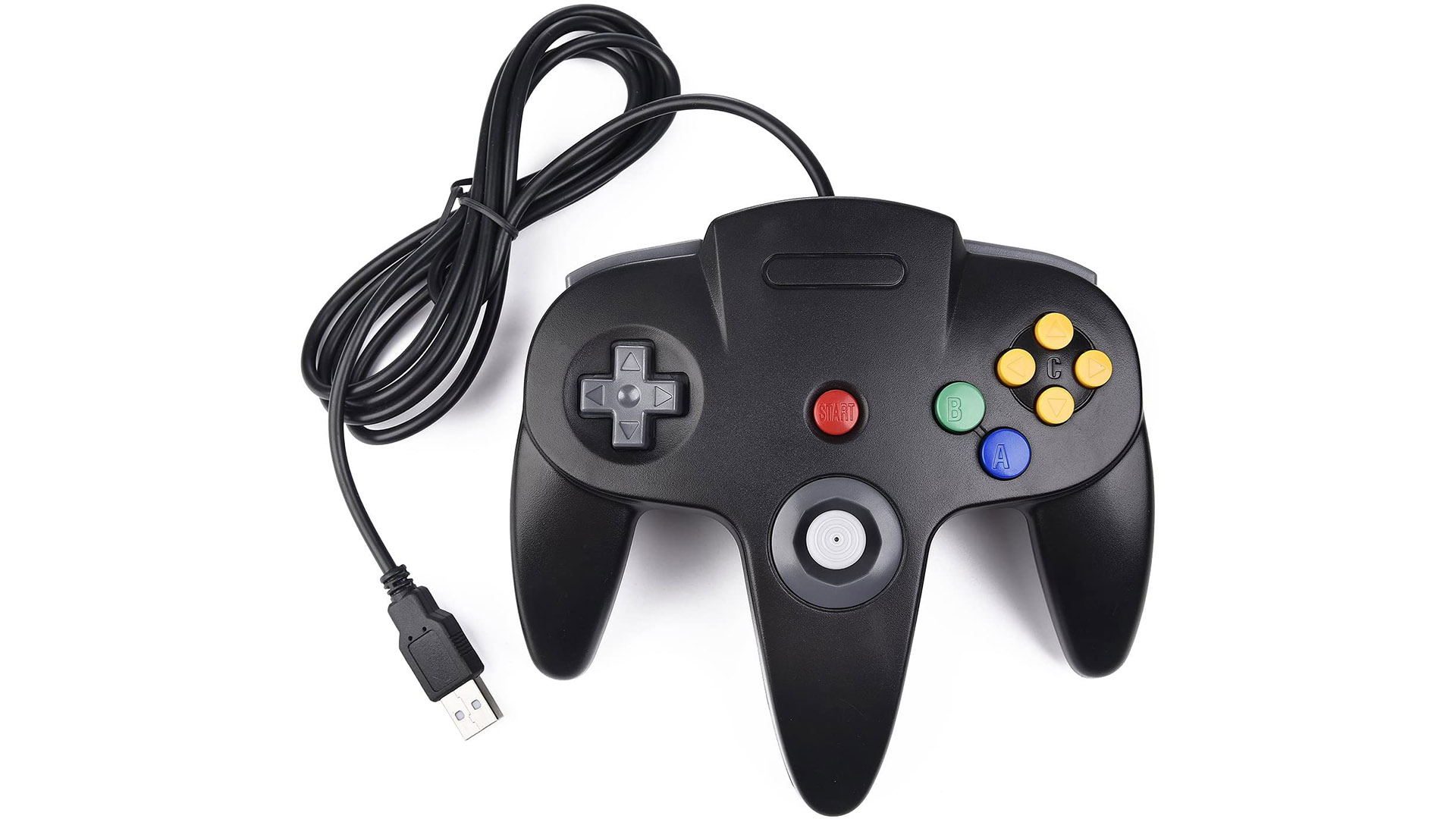 If you want to try your hand at it, miadore’s N64 controller is 33% off right now, dropping the price from £17.99 to just £11.99 until 20:50 BST or stock runs out. Even the lettering on the buttons resembles Nintendo’s official pad from back in the day.

The SNES is even older, predating analogue joysticks making it to home consoles, but just look at the colourful buttons! 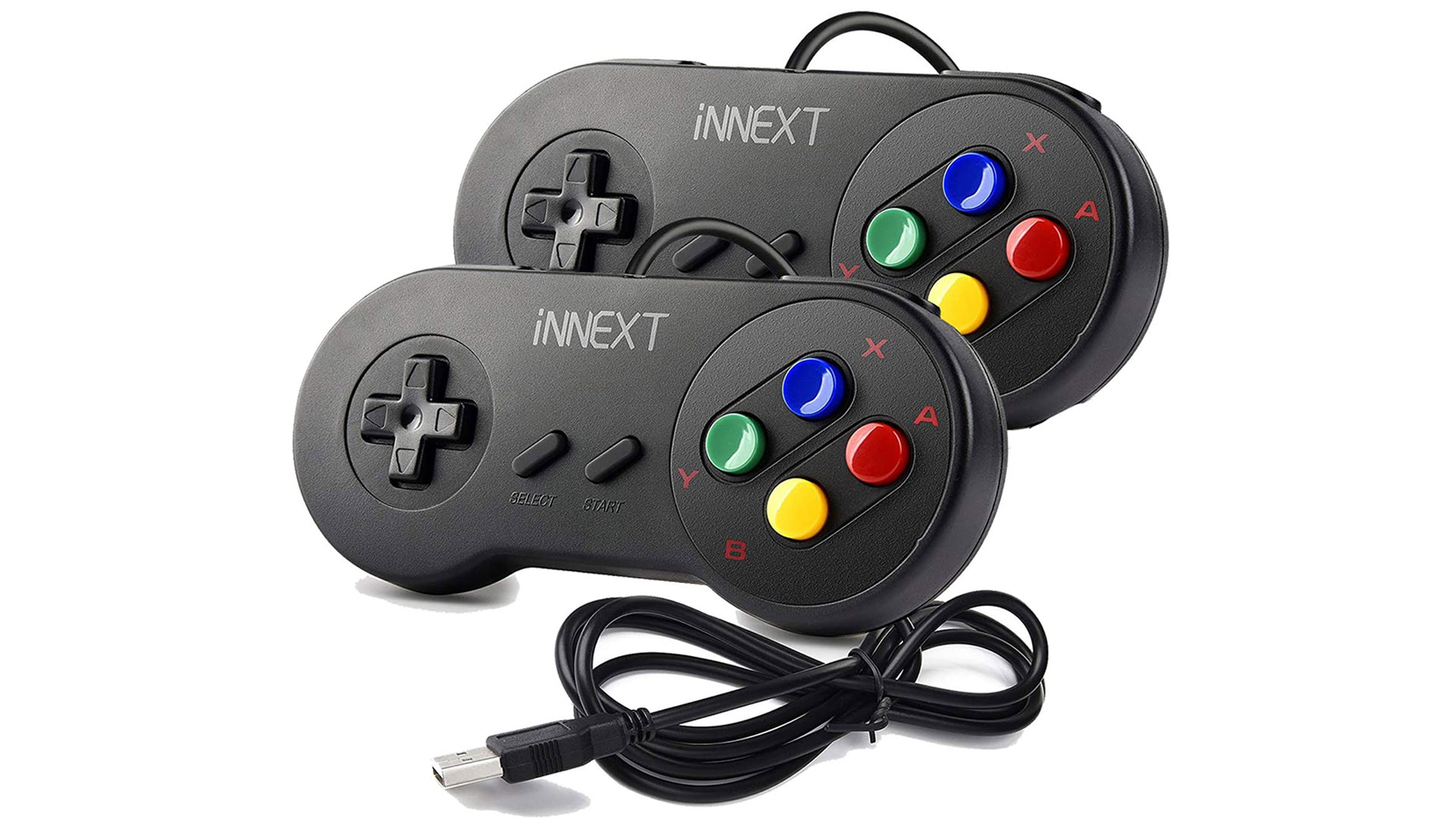 Since these controllers are not like your usual modern day equivalents, they only work with emulator software where you can assign the buttons a function. There is software out there that can help third-party gamepads be seen as an Xbox 360 controller, but these are beyond the purview of this article.