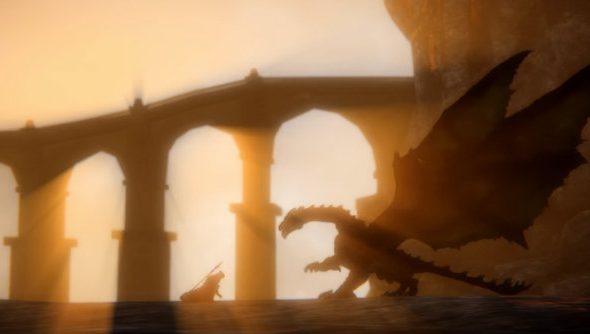 The final closed beta for Riders of Icarus is landing in just over a week, on June 2. Participants will gain in-game rewards that carry over to the final release.

Until then, have a play of literally anything from our list of PC’s best MMORPGs.

The third and last close beta runs from June 2 to June 7, and it will be the first closed beta to lift the NDA, allowing players to take as many screeshots and videos of them flying too close to the sun as they wish.

You can register for the beta now. Participation will grant youexclusive Silver Dragon or Gold Dragon capes which will be rewarded at the launch of open beta on July 6.

If the open beta seems too far off though, you can get a week’s early access, beginning June 29, by purchasing one of the Founder’s Packs, which also gives you a special title, mounts and more.

Speaking of mounts, there’s a new trailer showing off some of the variety you can expect from your rideable friends.