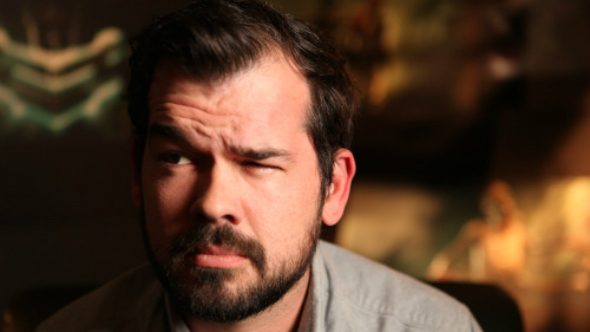 Ian Milham, art director on Dead Space and creative lead on Battlefield Hardline, has left his EA stomping grounds to join Crystal Dynamics as the new director on the Tomb Raider franchise.

For more upcoming games on PC, keep up to date here.

The Tomb Raider reboots have taken a decidedly more serious and dark direction on Lara Croft’s action adventures, and the Square-Enix studio thinks he’ll be the right pick to continue that trend.

“Ian is one of those rare veterans who combines creativity, artistry, and passion into excellence on-screen,” said Scot Amos, co-head at Crystal Dynamics. “We’re very excited to welcome Ian as the newest top-tier talent joining our studio. His attitude, aptitude, and aspirations for crafting great game experiences are perfectly aligned with who and what Crystal Dynamics is all about.”

While also working on many of the terrifying spaceship environments Isaac Clarke finds himself scurrying around, Milham has also worked to produce one of the most action-packed shooters of the past decade with the zipwire-slinging Battlefield Hardline.

“Adventure games have always been my first love,” said Milham. “When the opportunity came to join Crystal Dynamics, I had to jump on it. This is the home of Lara Croft, who is a legend in action-adventure gaming and a pillar of the industry. I’ve admired Crystal’s work for a while now, as they continue to deliver top notch narrative and spectacle, coupled with deep systems and player choice. I’m very excited about where the studio is headed and I’m eager to be a part of it.”

Obviously, after the success of the first Tomb Raider reboot and Rise of the Tomb Raider this year, Crystal Dynamics would be fools not to be putting together a third outing for Lara. I mean, they’re not Valve.