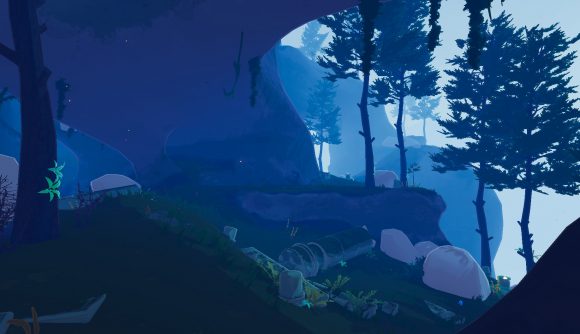 After just over a year of early access, and a slight delay, Risk of Rain 2 is just about ready for an official, full release. The Launch Update arrives August 11, and with it comes a host of new content for the sci-fi survival game.

First up, there’s a brand new survivor to unlock named the Captain. The tenth playable character in Risk of Rain 2, the Captain hefts a combination shotgun-rifle that has an adjustable projectile spread and can stun targets, and he can call in assistance from the survivors’ orbiting dropship – the UES Safe Travels – in the form of armour or healing pods.

The launch build will also introduce Risk of Rain 2’s final stage and its end boss. Hopoo Games hasn’t provided any early info on the game’s final enemy (because, hey, spoilers), but it’ll be an encounter that takes place in a new, final stage set on the planet’s moon. You’ll be up against all new monsters on the lunar surface, all leading to the ultimate confrontation with the new final boss, and there will be new story cutscenes to fill out the narrative.

“Early access has felt like a crazy ride through uncharted space, and we can’t thank you all enough for supporting us over the last year and a half,” Hopoo Games writes in an update on Steam. “We’ve had great fun steering through early access together, and we will always be thankful for the patience and excitement our community has displayed.”