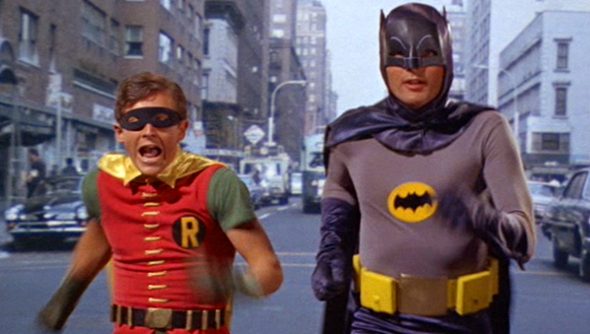 DC’s super powered MOBA, Infinite Crisis, is getting a new champion on Wednesday: the Boy Wonder, Robin. It’s the Tim Drake version, the third to take on the role, but it would have been amusing to see Turbine throw a curveball and go for the hated Jason Todd era Robin or perhaps Adam West’s plucky ally.

He’s an acrobatic support character who can buff allies with his Dynamic Duo ability and harass groups of enemies, generally making him an appropriately annoying sidekick. Check out the super serious video below to see the wee acrobatic fellow in action.