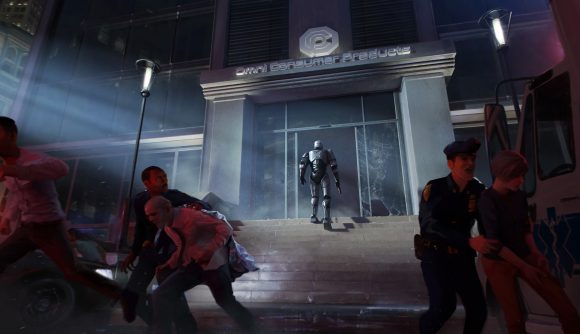 The Nacon Direct show today had a surprise reveal: an all new RoboCop game. The presentation featured a quick reveal teaser for RoboCop: Rogue City, which is currently in development and slated for a release some time in 2023. We get a quick glimpse of Old Detroit, a reference to OCP, and a peek at RoboCop’s leg holster opening up to reveal his trusty service pistol.

RoboCop: Rogue City promises to be a “new story” based on the three RoboCop films, which tell the story of Detroit police officer Alex Murphy and his transformation from injured cop to unstoppable crime-fighting machine. Brazenly satirical of the consumerism and excess of the late 1980s, the first two RoboCop films in particular are classics of the period’s science fiction genre and have remained cult classics to this day.

There’s little information available about RoboCop: Rogue City, however. Nacon will publish the game, which may be an open-world game or FPS game, and it’s being developed by Teyon, the studio responsible for Rambo: The Video Game and Terminator: Resistance.

Neither game was particularly well-received on launch, but Terminator: Resistance has developed a passionate fanbase since it came out in 2019, and now enjoys a ‘very positive’ review rating on Steam. 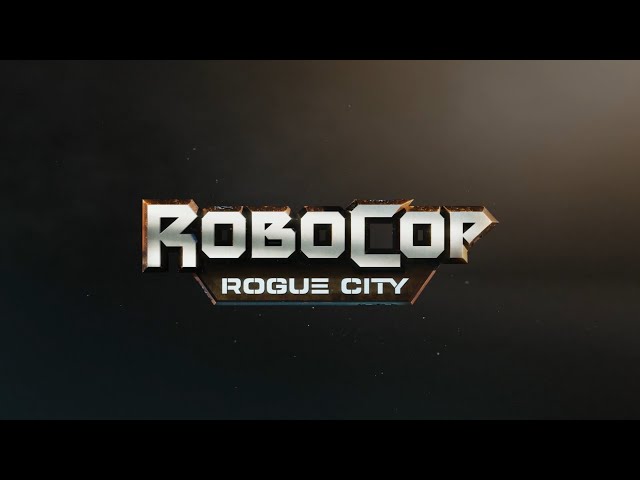 As with the previous two ’80s action license games it’s made, Teyon says it’s striving to produce an experience that’s authentic to the source material, and it’s working alongside MGM Studios to make sure things look and feel the way they did in the RoboCop movies.

We’ll just have to wait until 2023 to find out if they’ve pulled it off flawlessly, or if this is “just a glitch.” The Steam page is up now if you’re keen to add it to your wishlist.