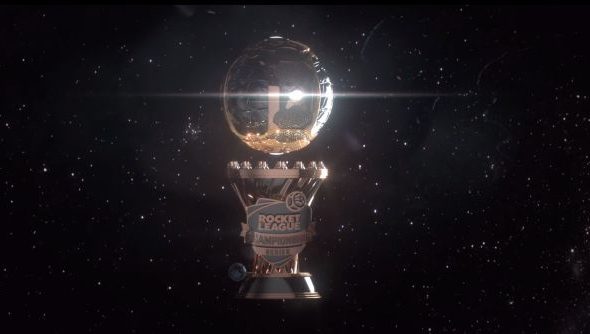 Given more than 20,000 competitors took part in the inaugural Rocket League Championship Series – with nearly 2.3 million people watching on, no less – it’s little wonder Psyonix has decided to partner up with Twitch once again to launch a second season of the eSports competition.

RLCS Season 2 – the rather convoluted moniker chosen by the boys and girls at Psyonix – will featured a slightly altered format compared to the first season, with a total prize pool of up to $250,000 on offer.

Keen eyed readers (and greedy beggars) will note that’s up substantially on the $75,000 that was set aside for the first run.

The season will run for approximately three months and feature teams from across North America in Europe. The top four teams in each region will then take each other on at a live finals event, competing for a chunk of $125,000.

“RLCS Season 2 is going to be awesome,” offered Psyonix’s VP Jeremy Dunham, presumably with a sense of overblown enthusiasm.

“We learned a lot from Season 1 and so did our players, and we can’t wait to apply that knowledge to the next competition. Our newer, more simplified format and bigger prize pools are a reflection of what our viewers, pros, and community have been asking for, and we’re incredibly proud to give it to them.”

More than a million Rocket League fans tuned in to watch the live finals, which was won by North American team iBUYPOWER Cosmic. Sign ups for the second season are now open, and you can find more information over on the Rocket League eSports website.