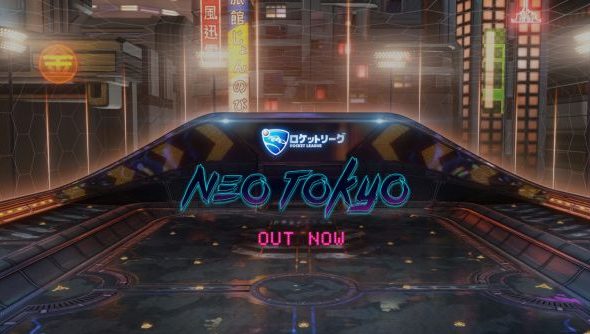 Rocket League continues to grow into the stratosphere like some sort of car attached to jet engines. Patch 1.19 kicks off the third competitive season with new maps, cars and cosmetics, some of which are free, some come as DLC.

Want the wheels but not the balls – here’s the best racing games on PC.

Here’s the highlights, picked out by Psyonix:

The new items are themed around the new Neo-Tokyo arena with, presumably, the same focus on cyberpunk aesthetic, neon lights and dark colours. As for the rest, you can read more on the official site, where every change and update is run down in detail.