A patch to be deployed early next month will end the first season of Rocket League competitive play and usher in the next. With the transition will come a bunch of changes, including redefining how players rise through the ranks and what those represent. They’re moving towards a system that’s less based on match wins and more on personal skill level.

Get driving with the very best racing games on PC.

The focus on skill rating means new leagues, which are named like this: 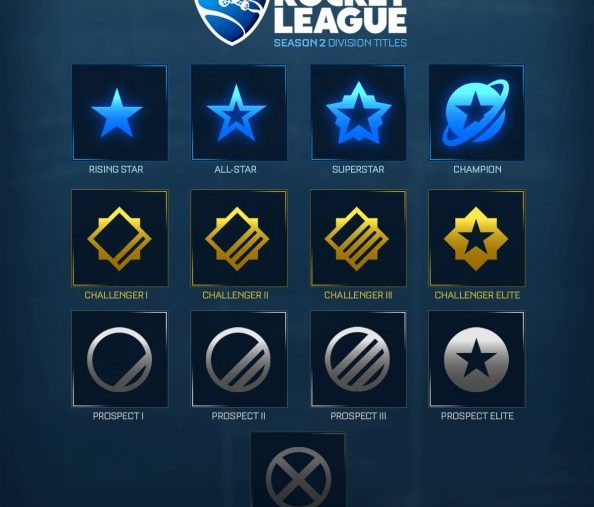 Moving between leagues won’t be based on winning promotion matches like you may be familiar with from other games. You’ll move up when your skill rating is consistently high enough to do so. That makes doing so a little more difficult, but also means that a couple of losses in a new division won’t mean immediate demotion.

It also means there’s a reset on the way. All players will start in that bottom unranked division and play ten placement games. The results of those games, plus the influence of your skill rating from Season 1, will determine where you land. Again unlike other games, there’s no number limit on who can be in the top flight, so if you’re good enough, you’ll end up there.

You can read more about it over in the Steam announcement.