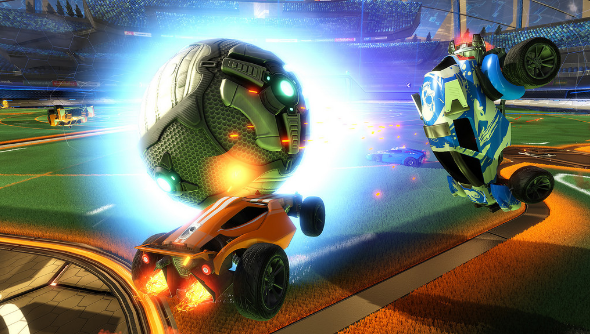 The patch adds a new map – Utopia Coliseum – based on a map from developer Psyonix’s previous game Supersonic Acrobatic Rocket-Powered Battle-Cars. Whilst similar to Rocket League’s other maps, it does feature the stadium setting of the classic Roman Coliseum.

You can also now spectate private matches, with the option being provided on the “Choose Team” menu.

The update also brings with it 70 additional country flags, and the ability to forfeit ranked matches. Check out the full patch details for 1.04 below.