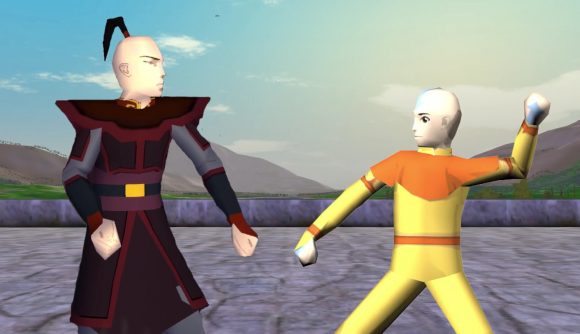 I don’t know what I found more surprising, the fact that someone had made an Avatar: The Last Airbender mod for a Total War game, or that the game they chose is the original Rome: Total War.

In case you missed it, The Last Airbender: Total War is a total conversion mod that offers a custom campaign map and custom battle maps based on the popular Nickelodeon show. It has portraits and models for the five major characters, including Avatar Aang, as well as for some of the primary antagonists. Unique unit skins for each of the nations have also been rendered.

The mod reached its beta milestone earlier this week, after a concerted nine-month development effort by the mod team. They’re keeping things restrained for now, and will develop the mod depending on player feedback. The main campaign is set at the start of Book 1: Water, although there is another campaign that’s set just after the genocide of the air nomads, where you get to command Fire Lord Sozin.

I don’t think I’ve come across any Last Airbender mods for any game, let alone a strategy game, so kudos to the team. The first Rome: Total War has some excellent mods, although the game’s popularity has waned as the fanbase has come to accept its more modern sibling in Rome 2. 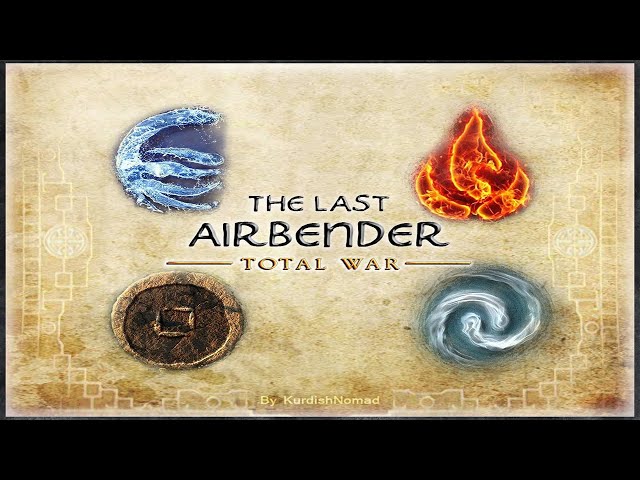 It’s difficult to gauge true numbers as there are plenty who would have bought the original disk (non-steam) version of Rome: Total, but the daily player count on Steam is sitting around 1,700 at the moment. Rome 2 can still pull in around 7,500 players daily.

You can check out the Last Airbender: Total War’s Moddb page if you want to know more.