Archaeology is the first new skill to arrive in Runescape in four years. With 18 months of development behind it, a major storyline to set up, and hundreds of thousands of players to impress, there’s a lot of pressure riding on its release.

Continuing Runescape’s recent trend of digging through the past for its latest major updates – such as the Ancient Egypt-inspired Menaphos and Land Out of Time expansions – archaeology sees players hopping between five key dig sites across Gielinor, unearthing and restoring artefacts. Some of these grant powerful perks, others reveal new training methods for other skills in the game, and most tie into the world’s substantial lore.

Fitting all this into a game world that’s been evolving and growing for over 20 years is no mean feat. In addition to the difficulty of connecting this new skill to the levelling process and economy of the game, the team at Jagex also has to ensure that Archaeology feels distinct from the MMO’s 27 other skills.

“The first impression we got when we surveyed players is that when you hear the word ‘archaeology’, you think about mining,” lead designer Dave Osborne says. “You know, it’s similar: digging at rocks, maybe finding bones or pottery. And people don’t necessarily get excited by pottery – who knew?” 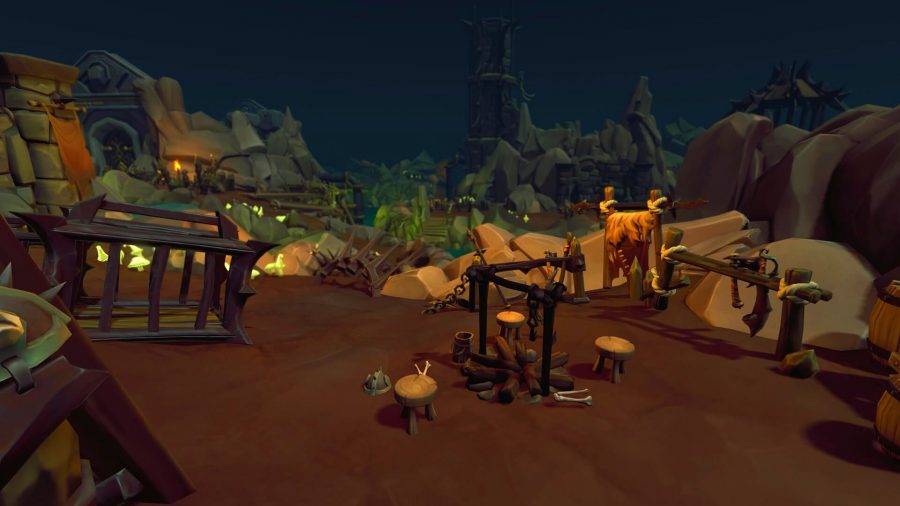 To combat this, the team has placed a larger emphasis on the locations where you’ll be plying your new trade. “We’ve really leaned into our game worlds,” explains Osborne. “You’re digging through goblin tunnels and excavating on flying citadels in the sky. This is very much us being playful.” While Archaeology sites can be found throughout Gielinor, the update launches with five large digs that are all new to the playerbase. These settings draw on the MMO’s absurd environmental and architectural diversity, from the Grecian Icyene temple dig to a demonic sanctum hidden beneath the Wilderness Volcano.

“It’ll be fascinating because obviously so many players will be working on levelling Archaeology and players will be [at dig sites] for so long. You’re coming there to trade with other players or drop down items or buffs that benefit a lot of people at once. Archaeology could be the new social hub for at least the next year or so.” 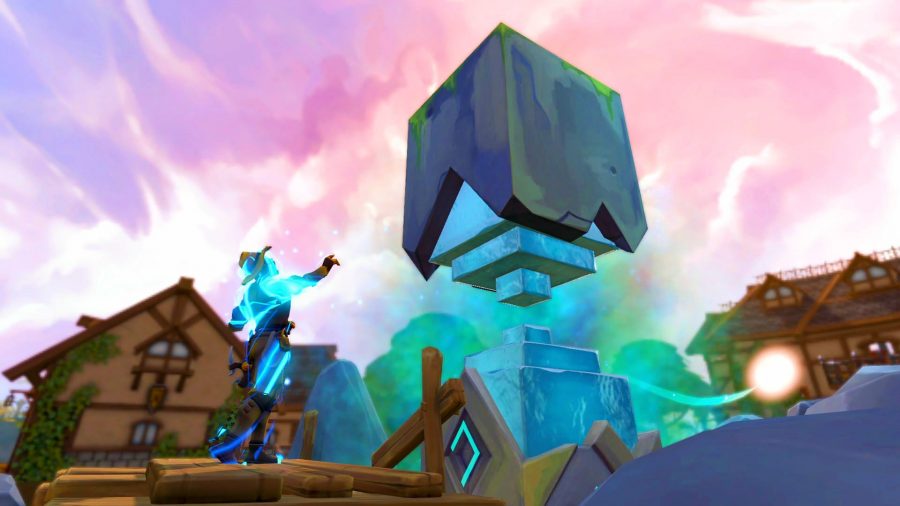 Social interactions are a big part of what makes Archaeology stand out as a skill. Unlike many other ‘gathering skills’ in Runescape, Archaeology is almost entirely open in terms of its economy. There are items and resources you’ll need to grind for just like everyone else, but almost anything you gather here is tradable, and trading in Runescape often requires lots of people to gather in one area.

Best of the bunch: here are the best MMORPGs around

Senior content developer Ryan Philpott explains that the team didn’t want to make Archaeology a solo experience. “It’s always good fun playing with your friends; that’s what the game is,” says Philpott. “Having that ability to ask a mate for materials just to help you finish a task is why we allowed trading.”

But the team also wanted to prevent rich players from buying their way to the level cap, which is why they’ve also added untradeable items called Artefacts. Players will have to grind to these first, before being able to purchase the materials to restore them later. “We quite like this blend of a bit of untradeble and a bit of tradeable, because it allows you as a player to choose how you want to train the skill,” explains Philpott. 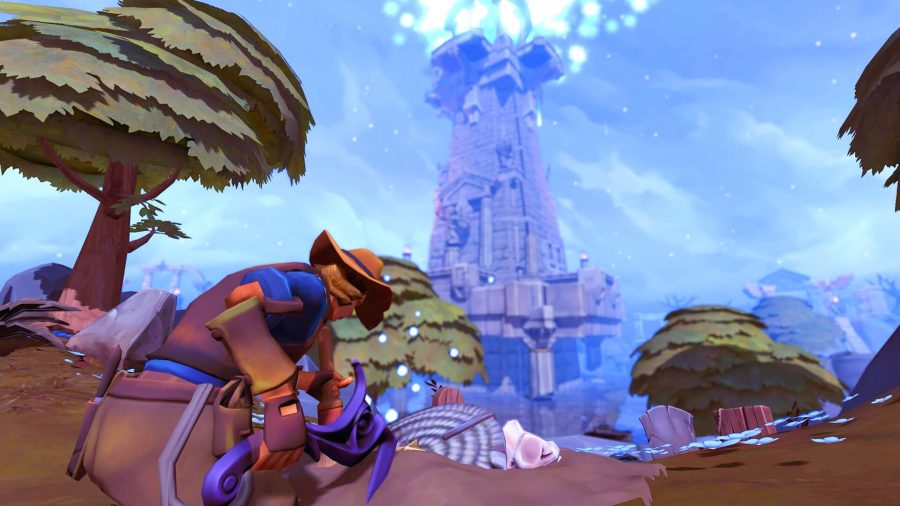 If players are left waiting another four years for the next Runescape skill, then it’s a good thing that Archaeology is built with the future of the game in mind, as senior designer Tim Fletcher explains.

Rather than levelling the skill and then directly unlocking a benefit, you might reach a certain level and unlock a piece of content to explore. “In that regard it’s very expandable,” Fletcher assures us, “because new pieces of content can be tied in […] and obviously, there’s quite a lot more around the world that we can choose to explore if we want to.” Osborne adds that while they’re adding in new ways to train skills like Invention and Summoning through Archaeology, “there’s no reason that we can’t do the same with other skills as well”.

MMOre like this: Check out these free MMOs for PC

Archaeology goes live today as part of arguably the biggest update to Runescape since the Invention skill launched back in 2016. After 18 months in development it has changed a great deal since its inception, with ideas like archaeomancy and time travel among the potential mechanics early on, but Philpott is definitely satisfied with the finished product. “It’s nice to look back and see where we started and where we are now. And we’re just so happy with it.”