Following in the footsteps of the Player Owned Port and House, the long awaited Player Owned Farms were released in RuneScape this month, giving you the ability to raise your own animals. Finally, you can raise your own dragon and even have it create little fire-breathing offspring.

This is the biggest update to the classic Farming skills so far. No surprises that it was keenly anticipated by the RuneScape community, who actually played a part in its development, with many eager players sending ideas to the team.

Before you begin your new career in animal husbandry, we’ve got some advice on how you can take full advantage of this new update and start building your farm. It’s time to leave the desolate Wilderness as green pastures filled with happy animals await you.

First, if you haven’t done so already, head to Manor Farm, north of East Ardougne, and talk to Granny Potterington to begin the tutorial. Remember: you need to be a RuneScape member at level 17 Farming and level 20 Construction or all you’ll have is a barren landscape.

Once you’ve completed the tutorial, it’s time to fill your farm with livestock. Traditional farmyard animals, like sheep, can be obtained by exchanging beans – the Player-Owned Farm currency – at the Farmer’s Market.

The real challenge is breeding the shiny animals

This isn’t the only way to collect livestock, especially if you’re looking to acquire animals that are a little more dangerous. Combat is a great way to discover new creatures. If you’re a fan of creepy crawlies then killing any of the spiders found across Gielinor can give you a spider egg.

The reward for achieving level 92 Farming is the ability to raise dragons. Venture into the depths of Gielinor’s darkest dungeons and engage in the centuries-old fight of human versus dragon. Don’t forget your anti-dragon fire shield!

Grab your hunting gear and box traps to capture chinchompas for your farm. While you can raise chinchompas from level 54 Farming, which ones you can catch depends on your Hunting level. If you want a red chinchompa, for example, then you must also have level 55 Hunting. 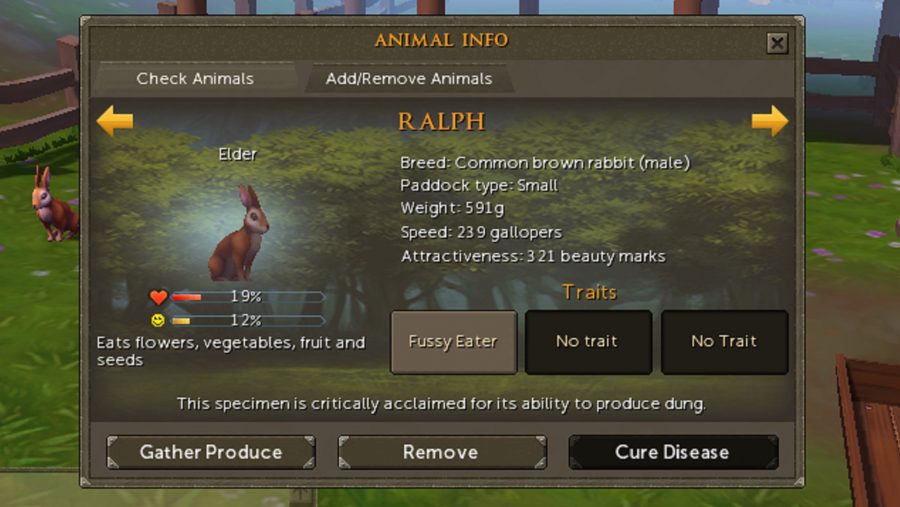 You can also breed new livestock yourself. Put a male and a female into the breeding pen and you’ll soon be rewarded with a new baby – be it a fluffy rabbit or a fire-breathing dragon.

Clever breeding will unlock new animal species. Some breeds are season specific, like the Winterwold Sheep, which can only be born during winter. Others, like the Night Spider, can only be bred during specific in-game world times.

The real challenge, however, is breeding the shiny animals. These animals have different appearances compared to the regular animals and you’ll receive more Farming XP from raising them. While breeding these rarities is partly down to luck, you can increase your chances by breeding animals that have the ‘Sparkling’, ‘Glistening’, or ‘Radiant’ traits. Who knows, maybe you’ll return to your farm to discover you’re now the proud owner of a Jackalope or Lizard Chicken.

To keep track of which breeds you have collected you can either talk to Sam the Sheepdog or take the Breeding Log from the table inside the farmhouse. 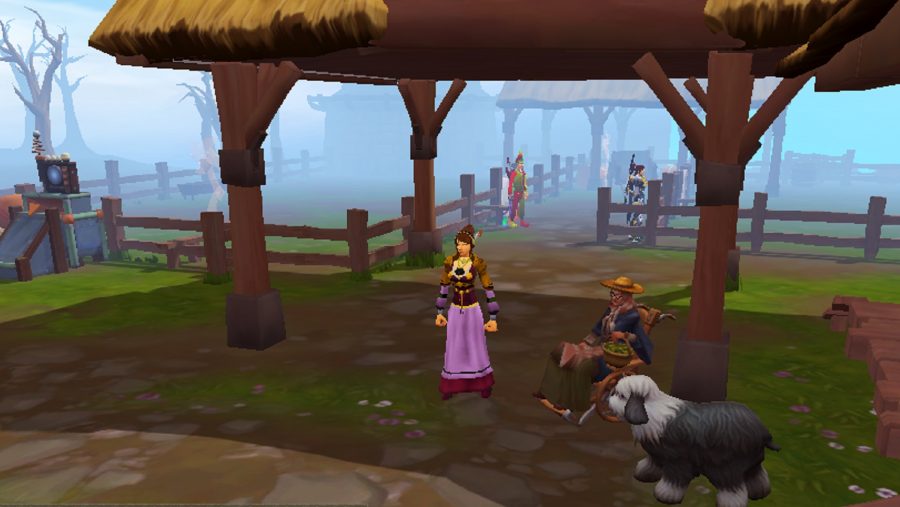 In Sickness and In Health

Don’t let the excitement of discovering new breeds distract you from taking care of your animals.

There are six different diseases and each has its own set of symptoms. Examining your sick animal will give you a list of symptoms to help identify what ails them. Some diseases share common symptoms, like bloodshot eyes, but each one has a specific symptom to help with your diagnosis. For example, only animals suffering from foot and mouth will have a bloated stomach.

Maybe your pens are full of animals or you’re running low on beans? Either way, it’s time to sell some livestock.

Each type of livestock has its own buyer who will purchase a set number of animals, before they reset. This reset time is determined by the size of the pen the livestock inhabits – one day for small pens, two days for medium, and three days for large.

The number of beans you receive depends on the animal’s breed, stage of growth, and traits. Keep an eye on your animal’s traits as they affect your profit. An animal with the ‘Lucky’ trait will be worth more, while one with the ‘Surly’ trait will decrease your bean payment.

Buyers also have a preferred breed and trait, so it’s worth planning out which animals to sell for maximum profit.

Elder animals might not seem like a good investment, but keeping at least one will give you a number of perks, both on and off the farm.

To unlock these perks you need to buy a farm totem from the Farmer’s Market for 200 beans and add it to the pen containing your elder animal. These perks vary between animals and range from increasing the rate of successfully breeding an animal to giving you the chance to find a clue scroll while harvesting crops. 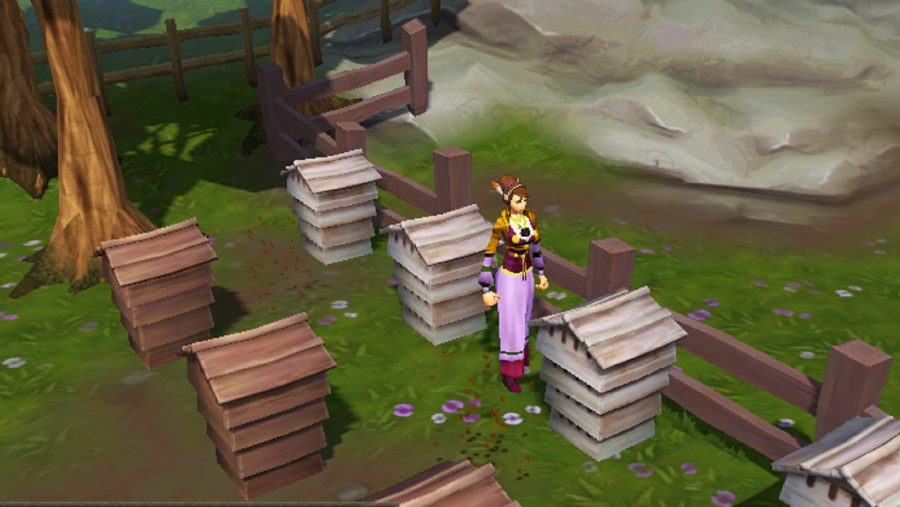 Remember to bring some insect repellent, though, or you’ll get stung!

Now that you’ve been a farmer for a while you should have collected a lot of beans. The question is: what do you spend your hard-earned bean horde on?

From new animals to farm upgrades, the Farmer’s Market has a whole host of great items to whet your appetite. The seasonaliser wheel will fix the seasonaliser, allowing you to change the seasons on your farm at will, making it easier to breed seasonal animals. You can also unlock the ability to breed animals outside the breeding pen and blueprints for the Master Farmer outfit, which will unlock a number of boosts for the Farming skill.

You should now have some ideas on how to create your perfect farm. If you need more help then talk to Granny Potterington in-game at the farm or head to the dedicated Player-Owned Farm page on the RuneScape wiki.