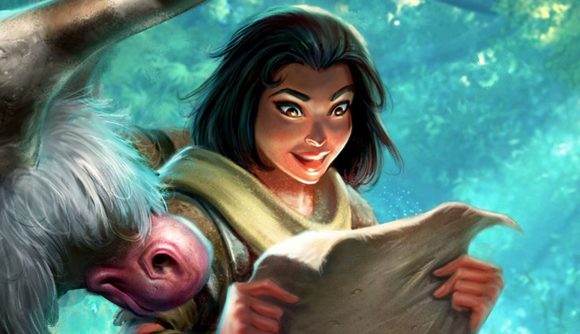 Runescape has just celebrated its 6,000th birthday. No, it’s not so old that the game was coded in actual runes – instead, we’ve just reached the 6,000th day since Runescape’s own Runedate calendar was implemented, and Jagex has shared a number of notable statistics about what’s happened in the meantime.

The 6,000 mark doesn’t quite go back to the game’s beginning – instead, it counts back to February 27, 2002, when the membership service for Runescape first launched. (More properly, as of this article’s publication it’s been 6,001 days.) That’s little over a year after Runescape’s true release date, but with so many disparate branches of the game shooting off over the years, who’s actually counting?

In that time, Jagex says 14.5 million ghosts have been laid to rest in The Restless Ghost, 5.5 million mighty Elvargs were slain in Dragon Slayer, and 18.7 billion levels were gained, spread across 260.8 trillion experience points. The company’s office also got giant candy bowls featuring the digits, a trend I hope we can emulate here at PCGamesN every single day. They’re all special, and I want candy.

We got a similar announcement from a certain other big MMO, with WoW hitting the 5,000 day mark. That means Runescape is precisely 1,000 days older, which I think is an even more impressive statistic than sharing a birthday. Classic Runescape is on the road to shutdown, but the remaining variants look to keep standing the test of time.