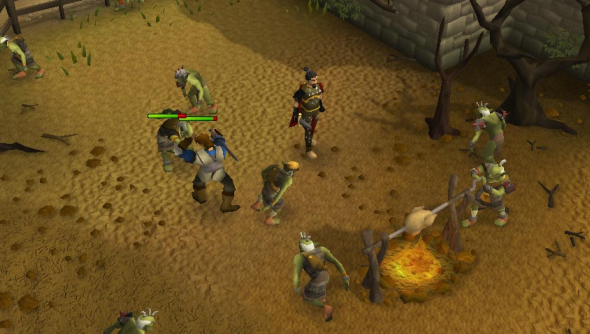 Jagex haven’t decided on the exact pricing yet but Runescape’s subscription costs will be raised in early 2015. However, unlike in other MMOs, if you’re already a subscriber you won’t have to pay the hiked rate, it’s only being charged to new players.

Well, new players and inconsistent players. If you let your subscription lapse for more than two weeks then you, too, have to pay the new rate.

“During first quarter of 2015, the price of membership will increase for new members and those who’ve been unsubscribed for longer than 14 days,” Jagex write. “While we haven’t finalised the date for the increase or the exact pricing yet, we wanted to let you know about this well in advance.”

Jagex have done this with price rises in the past so some players are still paying much lower rates than others. this is set to continue: “If you’re a member when the price rise happens, you’ll see no change. You’ll stay at your price as long as your active membership started before the date of the price rise. This applies for all previous grandfather rates, for those of you who’ve been subscribed for a long time.”

If you’ve been tempted to get stuck into Runescape now’s probably the best time to get yourself an account.